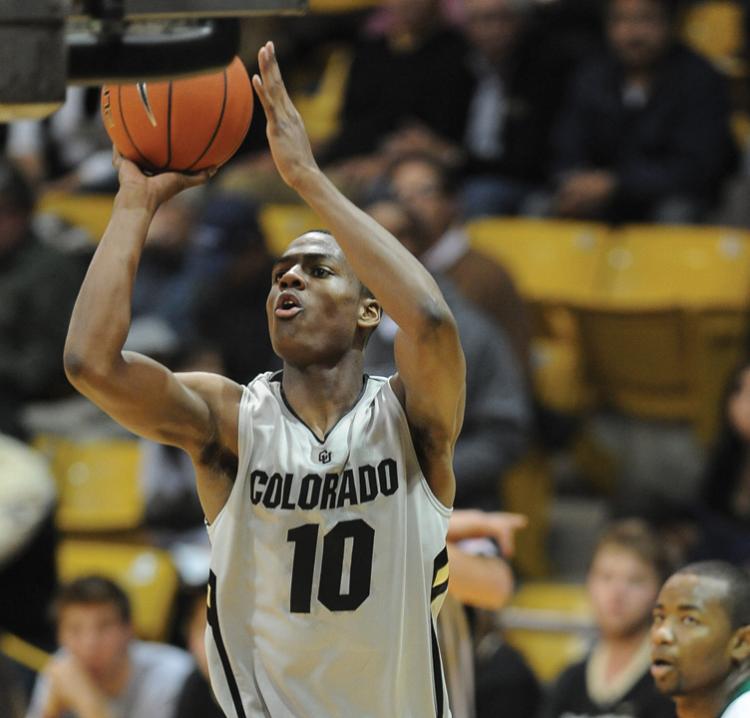 Sophomore Alec Burks called the electric home atmosphere during the game against Oklahoma State on Jan. 15 “crazy . . . it brought me back to high school and my games. So I just love it.” He scored 20 points and collected 11 rebounds, making him one of three Buffs in double figures.

After CU went 11-4 in the nonconference schedule and extended its home win streak against non-Big 12 opponents to 21, sophomore Alec Burks scored a career-high 36 points in a home victory over No. 9 Missouri in the Big 12 opener. Burks subsequently was named Big 12 Player of the Week. The win over Missouri was CU’s first against a top-10 team since Feb. 4, 2003. Days later, the Buffs won at No. 21 Kansas State and at home against Oklahoma State.