Big Oil In, Big Science Out 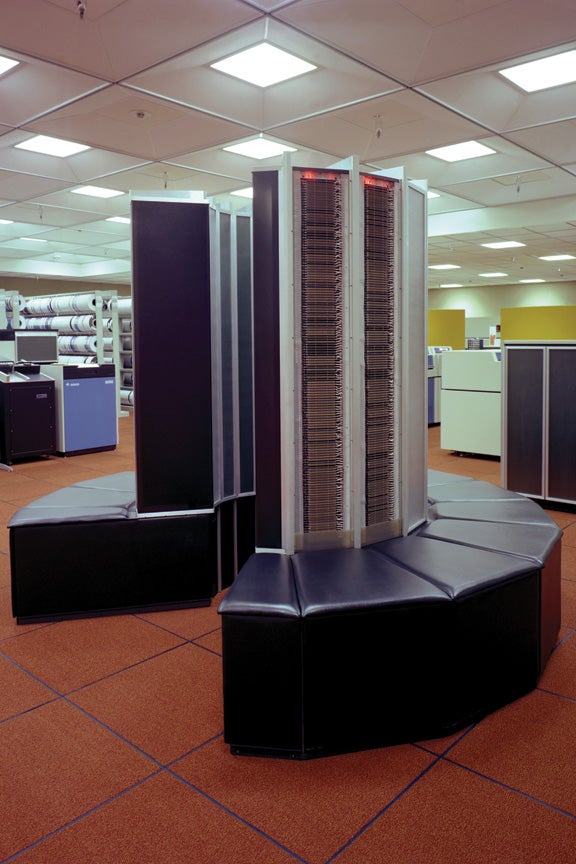 Big changes are coming to Boulder County. Big oil is moving in. Big science is moving out.

Big oil is ConocoPhillips in this case, the country’s third largest oil company. Don’t panic; no oil wells or refineries are involved.

In 2008 ConocoPhillips bought the 432-acre StorageTek campus in Louisville, which had been largely abandoned after StorageTek merged with Sun Microsystems, for $58.6 million and announced it intended to build a corporate learning center and global technology center on the site.

Development plans call for up to 2.5 million square feet of new construction.

The corporate learning center will be a training facility for all company employees worldwide. ConocoPhillips has about 30,000 of them, so that’s a lot of potential students.

ConocoPhillips is vague on what sort of R&D the global technology center will do. Alternative and renewable energy sources and conventional exploration and production methods are mentioned.

Meanwhile, the National Center for Atmospheric Research is saddling up and heading for wonderful Wyoming. Don’t panic — the main lab will stay on Table Mesa, but NCAR’s new $500 million supercomputer center will be housed on a 24-acre spread in Cheyenne. The 100,000-plus processor machine will be used to model the consequences of global warming. Why Cheyenne? Well, the state of Wyoming put up a $50 million-plus package that couldn’t be matched.

Then there’s the matter of the electric bill.

Computers with 100,000 processors suck electrons by the megawatt. NCAR will use 7 to 9 megawatts initially and, judging by the size of the transmission lines that will run to the site, future machines might use three times that. By way of comparison, Boulder needs 100 megawatts of generating capacity to meet its electricity needs.

According to the The Denver Post, the average cost of a kilowatt hour of electricity in Wyoming is 6.03 cents, compared with 8.16 cents in Colorado. I think the difference can be accounted for by the fact that Wyoming gets most of its electricity from burning coal. Colorado has more natural gas in the mix, which is cleaner and produces less carbon dioxide but costs more.

Reducing your carbon footprint to fight climate change is a great idea until you get the electric bill, climate scientists concluded.