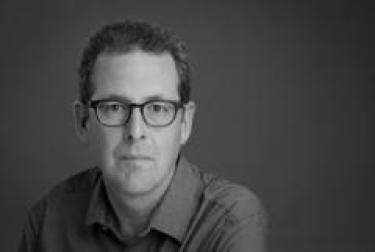 Professor Sutter teaches Modern U.S. History and Environmental History.  He is the author of Driven Wild: How the Fight against Automobiles Launched the Modern Wilderness Movement (2002) and Let Us Now Praise Famous Gullies: Providence Canyon and the Soils of the South (2015).  He has also co-authored of The Art of Managing Longleaf: A Personal History of the Stoddard Neel Approach (with Leon Neel and Albert Way, 2010), and co-edited Environmental History and the American South: A Reader (with Christopher Manganiello, 2009). His current book project "Pulling the Teeth of the Tropics: Environment, Disease, Race, and the U.S. Sanitary Program in Panama, 1904-1914" is an environmental and public health history of the construction of the Panama Canal. Dr. Sutter has also written a number of influential essays on environmental historiography, including a recent state-of-the-field essay in the Journal of American History (June 2013), and he is the Series Editor for Weyerhaeuser Environmental Books, published by the University of Washington Press. He has received major fellowships from the Smithsonian Institution, the Huntington Library, the National Endowment for the Humanities, and the National Library of Medicine/National Institutes of Health. He will be a Fellow at the Rachel Carson Center for Environment and Society in Munich, Germany during the Fall of 2016.