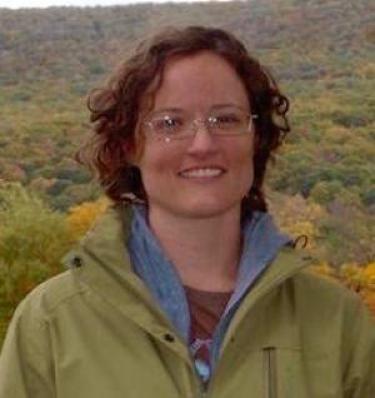 Heather Demarest (PhD, Rutgers, 2013) was born and raised in Boulder and graduated from CU with degrees in both philosophy (summa) and physics (summa). She earned a BPhil in philosophy from Oxford and a PhD in philosophy from Rutgers. Her graduate work was on the laws of nature. After four years as an Assistant Professor at the University of Oklahoma, she is very happy to be back home in Boulder! She works on metaphysical implications of current physics. Most recently, her work is on the way in which special and general relativity inform philosophical notions of time, personal identity, and causation. She has also done research on the retention of undergraduate women in philosophy. She and her husband are car-free, and can be seen biking their three adorable kids all over Boulder's wonderful bike paths.