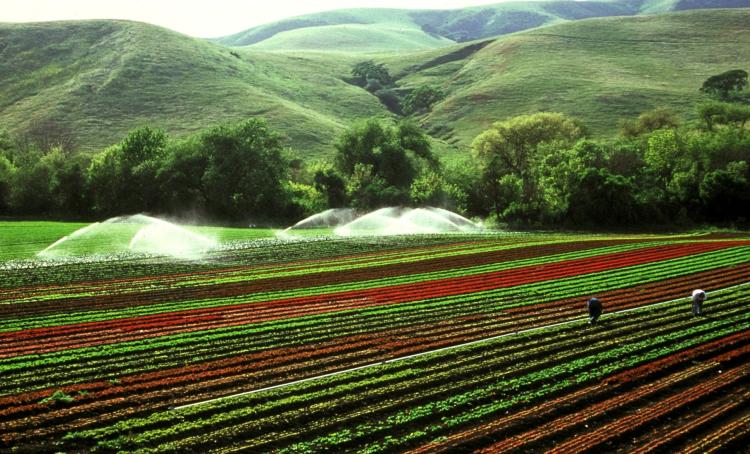 Projecting demands is difficult—perhaps more difficult and uncertain than projections in supply. To facilitate the development of future demand scenarios, the Demand Input Tool (DIT) maintains the detailed demands for water in an entire basin and allows easy modification of demand projections and automatic loading of the new demands into a RiverWare model. The DIT enables users to enter baseline demand data, create and enter alternative demand scenarios and plot the baseline and scenario data to visualize changes.

Global modifications can be specified, such as:

The software automatically generates the RiverWare input data set for direct import into RiverWare via the Direct Excel Data Management Interface. The alternatives can be saved and shared with others.

The DIT utilizes the functionality of the Microsoft Excel spreadsheet environment and the programming capability of Microsoft Visual Basic for Applications (VBA).

The DIT was originally created for use by the Bureau of Reclamation for the Colorado River Supply and Demand Study . It was used in that study to generate the demand alternatives. It is a general tool that can be used with any RiverWare basin model in which demands are modeled by RiverWare Water User or Aggregate Diversion objects.