This event is co-sponsored by ASSETT and the President’s Fund for the Humanities.

Kevin Roose is an award-winning technology columnist for The New York Times and the best-selling author of three books, Futureproof, Young Money, and The Unlikely Disciple. His column, "The Shift", examines the intersection of tech, business, and culture. He is a regular guest on The Daily, and appears regularly on leading TV and radio shows. He writes and speaks regularly on many topics, including automation and A.I., social media, disinformation and cybersecurity, and digital wellness.

Worried that he was not ready for a world dominated by AI, automation, and mind-morphing algorithms, Kevin decided to do what reporters do: He interviewed experts, read a ton of books and papers, and went in search of answers. The result was his latest book, Futureproof: a guide to surviving the technological future.

FUTUREPROOF: RULES FOR HUMANS IN THE AGE OF AUTOMATION

T A few years ago, New York Times tech columnist Kevin Roose realized he wasn’t ready for the automation age. And, in fact, nobody was. Tech companies were using AI to boost their power and profits. Politicians and pundits were debating whether or not robots would destroy millions of jobs. The media was holding Silicon Valley’s feet to the fire. But nobody was asking one important question: How should we prepare for the future?

Based on his new book, Futureproof: 9 Rules for Humans in the Age of Automation, Kevin Roose answers that question. Based on new reporting, interviews with experts, and centuries’ worth of history, Roose’s guide to the future will help you stay ahead of AI, protect your job from robots, and live a happy, fulfilling life in the machine age by rediscovering your biggest asset: your humanity. 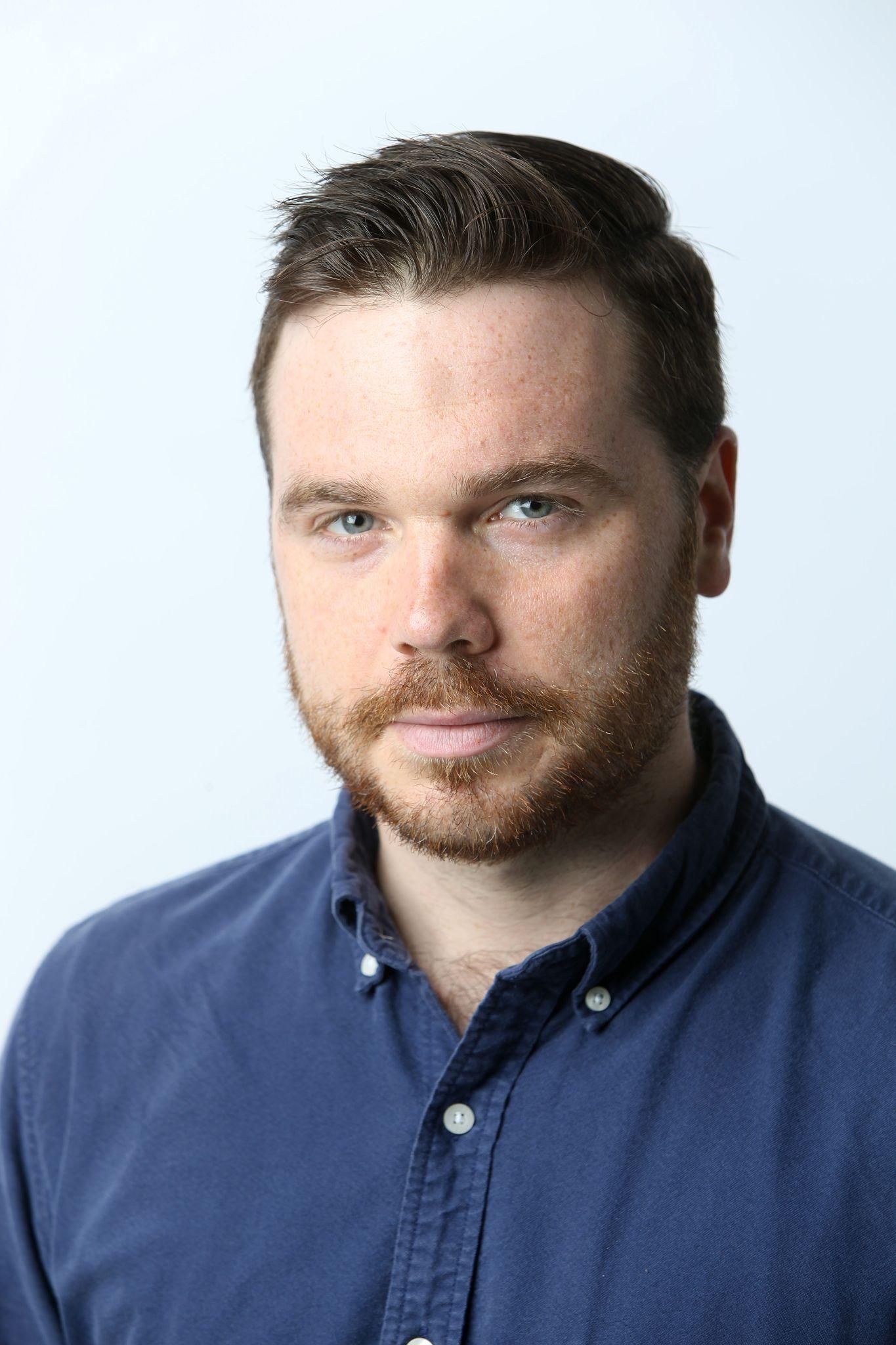 Kevin's first job in journalism was unique: as a sophomore in college, he took a semester off and went undercover at Liberty University, Jerry Falwell’s evangelical Christian school. His goal was to figure out what life was like among people who he considered his polar opposite. From his experience came his first book, The Unlikely Disciple, a memoir of a strange and enlightening semester “abroad.”

After college, Kevin joined The New York Times, followed by New York magazine, and wrote a second book: Young Money, which chronicled the lives of 8 junior Wall Street investment bankers right after the 2008 financial crisis. Before rejoining The Times in 2017, Kevin produced and co-hosted a TV documentary series about technology, called Real Future.

At The Times, Kevin writes about technology and its effects on society. Recently, that has meant a lot of coverage of companies like Facebook and YouTube, as well as profiles of internet personalities like PewDiePie, and social phenomena like online radicalization and workplace automation.