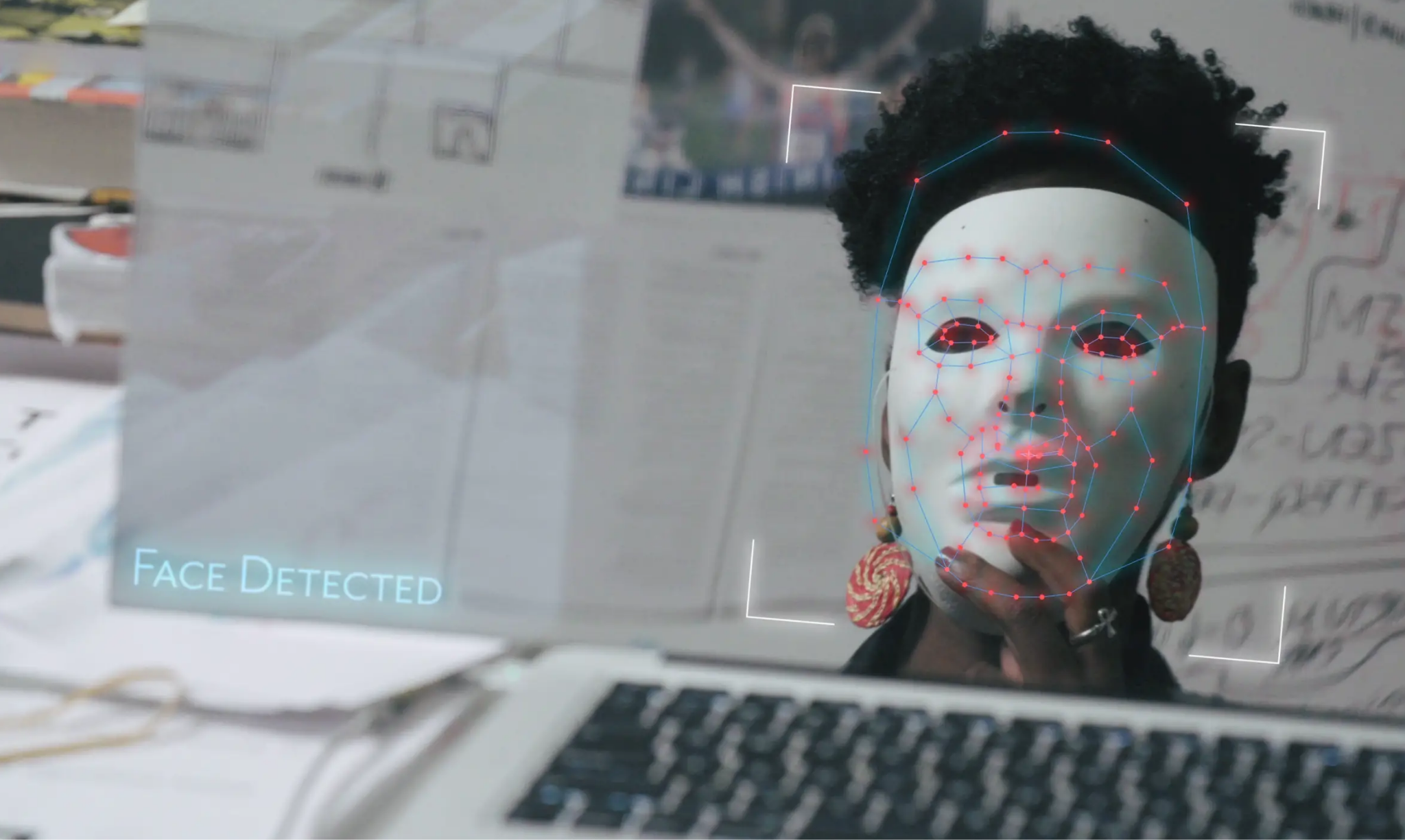 Coded Bias explores the fallout of MIT Media Lab researcher Joy Buolamwini´s startling discovery that facial recognition does not see dark-skinned faces and women accurately, and her journey to push for the first-ever legislation in the U.S. to govern against bias in the algorithms that impact us all.

Modern society sits at the intersection of two crucial questions: What does it mean when artificial intelligence (AI) increasingly governs our liberties? And what are the consequences for the people AI is biased against ? When MIT Media Lab researcher Joy Buolamwini discovers the most facial-recognition software does not accurately identify darker-skinned faces and the faces of women, she delves into an investigation of widespread bias in algorithms. As it turns out, artificial intelligence is not neutral, and women are leading the charge to ensure our civil rights are protected. 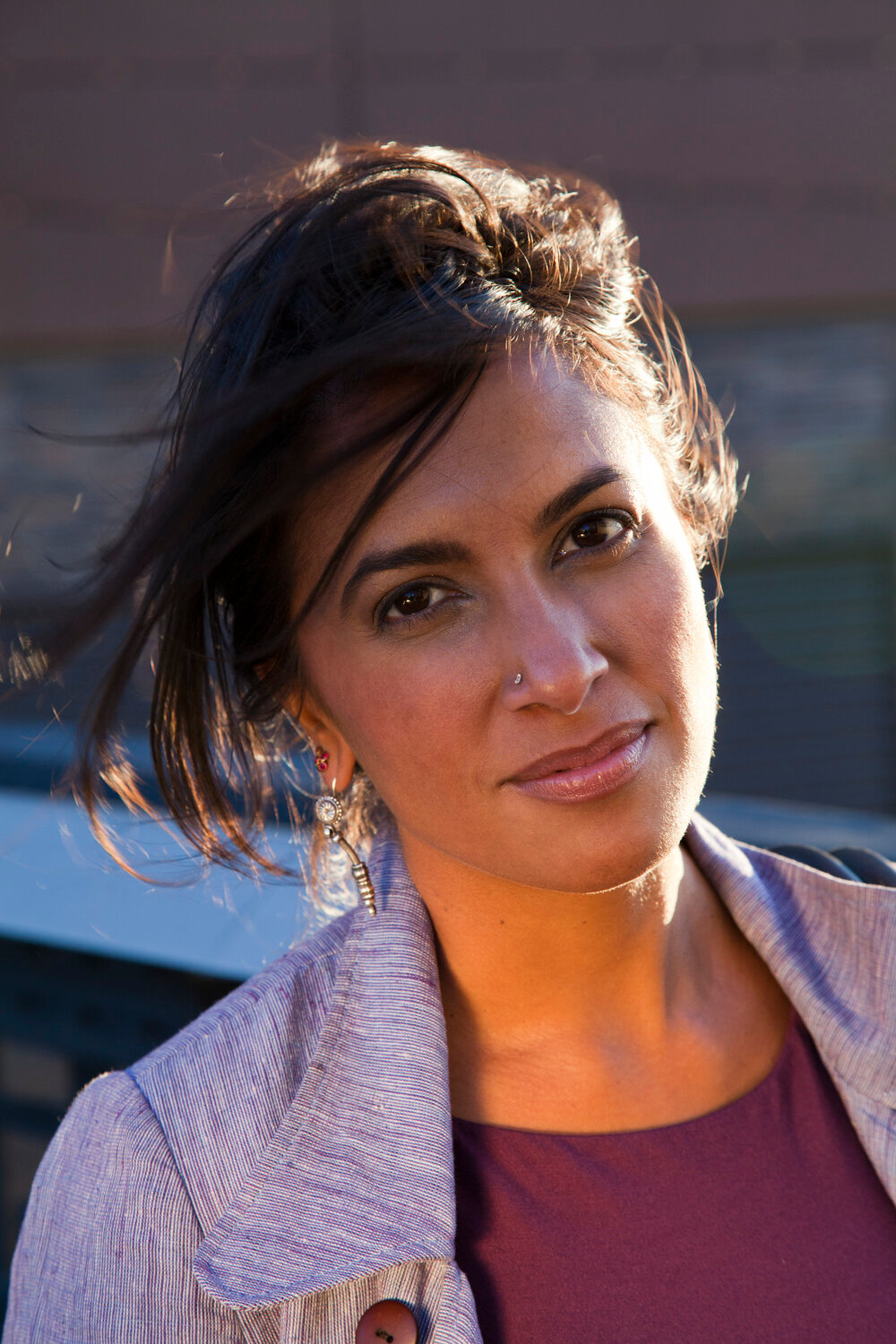 Filmmaker Shalini Kantayya´s Coded Bias, premiered at the 2020 Sundance Film Festival. She directed for the National Geographic television series Breakthrough, Excecutive Produced by Ron Howard, broadcast globally in June 2017. Her debut, Catching the Sun, premiered at the LA Film Festival and was named a NY Times Critick´s Pick. Catching the Sun released globally on Netflix on Earth Day 2016 with Executive Producer Leonardo Di Caprio, and was nominated for the Environmental Media Association Award of the Best Documentary. Kantayya is a TED Fellow, a William J. Fullbright Scholar, and an Associate of the UC Berkley Graduate School of Journalism.