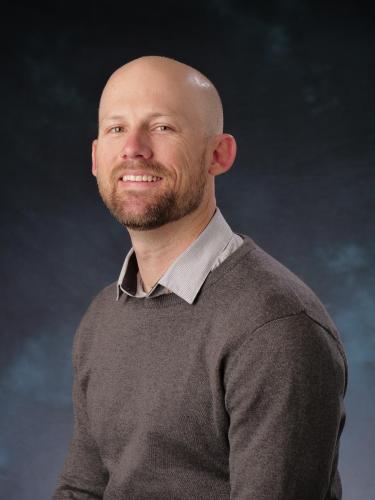 Randall received his PhD from the Department of English in December 2016. His dissertation identified religious, social, and political ramifications of representing the ineffable in twentieth and twenty-first century American literature. He has taught composition, nineteenth-century literature, contemporary literature, music, and film for CU Boulder, Irvine Valley Community College, and CCC Online, where he received the 2016 Excellence in Teaching award. As a PhD student, he earned competitive fellowships from the Center for Humanities & the Arts (CHA) and the Miramontes Arts & Sciences Program (MASP). In addition to teaching for the English department at CU, he taught, developed curriculum, and co-directed summer-bridge programs for MASP, supporting first-generation and traditionally underrepresented undergraduates at CU.

From 2008 to 2010, he served first as the English department’s Administrative Assistant and then as the Program Assistant for the undergraduate and graduate divisions, where he undertook a successful reorganization and improvement of the Student Services office. Prior to working for the English department, he worked as an Assistant Director of Operations in the events industry in Los Angeles, CA.