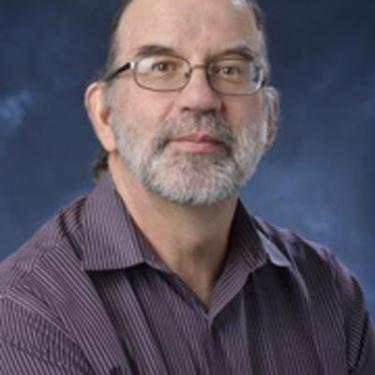 Mark C. Serreze is a Distinguished Professor of Geography at the University of Colorado Boulder (CU), a fellow of the CU Cooperative Institute for Research in Environmental Sciences (CIRES), and Director of the CIRES National Snow and Ice Data Center (NSIDC). He specializes in Arctic climate research, including atmosphere-sea ice interactions, synoptic climatology, boundary layer problems, numerical weather prediction and climate change. His research has increasingly focused on making sense of the rapid environmental changes unfolding in the Arctic and what they mean for the rest of the planet. He has conducted fieldwork in the Canadian and Alaskan Arctic on tundra, sea ice, glaciers and ice caps. In 2014, he was elected Fellow of the American Meteorological Society. In 2019 he was awarded the title of Distinguished Professor at CU for his contributions to research, teaching and service. He has published an award-winning textbook, “The Arctic Climate System” (now in its second edition), and teaches a course in the CU Department of Geography under the same title. His popular science book, “Brave New Arctic: The Untold Story of the Melting North” was published in spring 2018. Serreze has testified before the U.S. Congress, is a frequent media contact on issues of climate and climate change, and has appeared in television documentaries.