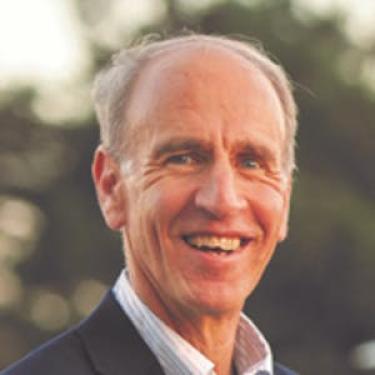 Bobby Schnabel is Professor and External Chair of Computer Science, and College of Engineering and Applied Science Faculty Director for Entrepreneurship, at the University of Colorado Boulder. Previously he was CEO of ACM (Association for Computing Machinery) from 2015-17, Dean of the School of Informatics and Computing at Indiana University from 2007-2015, and on the Computer Science faculty at University of Colorado Boulder from 1977-2007. At CU Boulder he also was CS department chair from 1990-95, CEAS associate dean for academic affairs from 1995-97, founding director of the ATLAS Institute from 1997-2007, and vice provost for academic and campus computing and campus Chief Information Officer from 1998-2007. He is a co-founder of the National Center for Women & Information Technology and continues to serve on the NCWIT executive team. He is a co-founder and steering committee member of the AAAI/ACM Conference on AI, Ethics and Society, and chair of the ACM task force on ethics and computing education.