By: Kathy Keidel and Stacey Mandel with Christine Cervera and Catherine Ishida 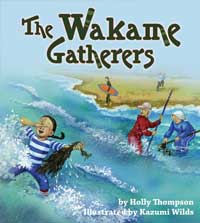 Resources for Use in Extensions or Cross-Curricular Ideas