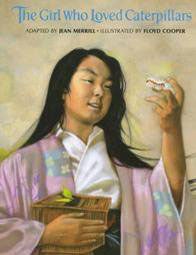 You, soccer player
Running so fast, like the wind
You slide, tackle, push
You see the goal up ahead
Now you score, unstoppable!
Kathy Keidel

Give students time to transform their prose into tanka and self-assess their poems.

Joseph, Lisa A. Heian Poetry Jam: The Poetic and Social History of Waka.