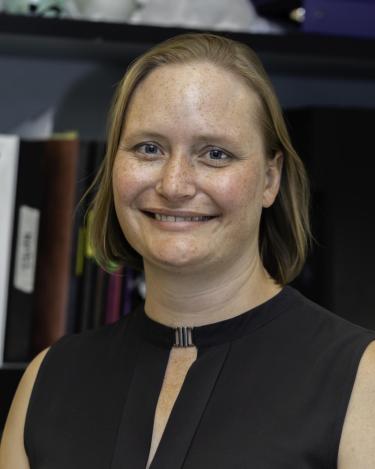 Zoe Donaldson is an Assistant Professor in the Departments of Molecular, Cellular and Developmental Biology and Psychology and Neuroscience at the University of Colorado Boulder. Dr. Donaldson received her B.S. from University of California Los Angeles, and received her Ph.D. as an HHMI Predoctoral Fellow in the laboratory of Dr. Larry Young at Emory University, where she investigated the genetic mechanisms that contribute to sociobehavioral diversity. She then joined the laboratories of René Hen and Frances Champagne at Columbia University as a Robert Wood Johnson Health & Society Scholar, where she studied the developmental sensitive periods and genetic variation underlying anxiety and depression-related traits.  At the University of Colorado Boulder, her lab pioneers molecular-genetic tools in monogamous prairie voles to identify the neural and genetic basis of complex social behaviors, including social bond formation and the response to loss. The Donaldson lab is supported by the Whitehall Foundation, the Dana Foundation, a National Science Foundation EDGE award, and an NIH Director’s New Innovator Award.