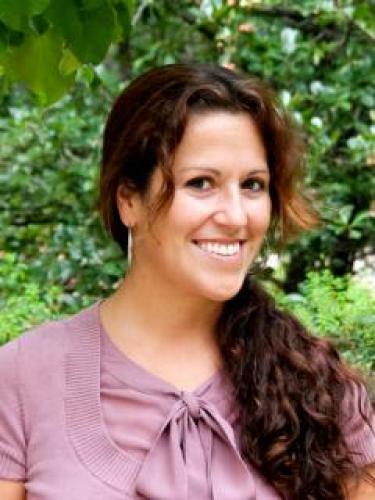 Dr. Celeste Montoya received her PhD in Political Science and a Graduate Certificate in Women, Gender, and Sexuality Studies from Washington University in St. Louis. She joined the Department of Women & Gender Studies at the University of Colorado Boulder in 2007.

Professor Montoya’s research primarily focuses on the ways in which women and other marginalized groups mobilize to enact change. She is interested in how these groups work within and outside of political institutions, domestically and transnationally. Her work is informed by studies of social movements, public policy, political institutions, international organization, transnational politics, and gender and race politics. Her regional areas of specialization are Europe and the United States. She has written about European and global efforts to combat violence against women, gender in international relations, gender policy and politics in Italy and other European countries, as well as Latino gender and immigration politics in the United States. Two newer projects focus on gendered mobilization in an expanded Europe and the politics of identity and inclusion in the Occupy movement.

She is author of From Global to Grassroots: The European Union, Transnational Advocacy, and Combating Violence against Women(Oxford University Press 2013). Her work has also been published inInternational Organization, Politics & Gender, Publius, the Social Science Journal, and Urban Affairs Review.