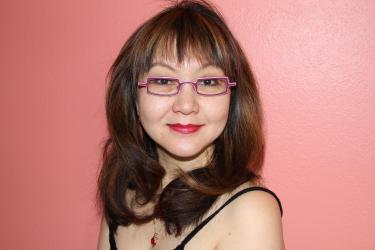 CU Theatre Directing credits include Jesus Christ Superstar, The Dance and the Railroad, Marisol, Go Lysistrata!, Here I Am Here I Stay, The Grapes of Wrath, Breaking the Code, Peeru Gunto and Alice in Wonderland or Not. Production photos available at: http://theatre.colorado.edu/productionphotos/index.html

A Fulbright research scholar in Hong Kong (2010), Cecilia has also published articles on Chinese opera in the US, Chinese documentary film, TV Female Geniuses, and she serves as the Artistic Associate for the Qi Shu Fang Peking Opera Company in New York.