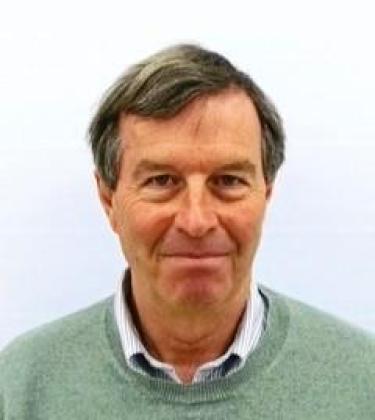 Warren Motte received an A.B. in English Literature from the University of Pennsylvania, a Maîtrise in Anglo-American Literature from the Université de Bordeaux, and an A.M. and Ph.D. in French Literature from the University of Pennsylvania. Professor of French and Comparative Literature, he specializes in contemporary writing, with particular focus upon experimentalist works that put accepted notions of literary form into question. He is the author of The Poetics of Experiment: A Study of the Work of Georges Perec (1984), Questioning Edmond Jabès (1990), Playtexts: Ludics in Contemporary Literature (1995), Small Worlds: Minimalism in Contemporary French Literature (1999), Fables of the Novel: French Fiction Since 1990 (2003), Fiction Now: The French Novel in the Twenty-First Century (2008), Mirror Gazing (2014), French Fiction Today (2017), Pour une littérature critique (2021), and the translator and editor of Oulipo: A Primer of Potential Literature (1986; rev. ed. 1998, rpt. 2007). His most recent book is Reading Contemporary French Literature (2022). He has received awards for teaching, for service, and for scholarship. In 2015, he was named Chevalier dans l’Ordre des Palmes Académiques. In 2016, he was named College Professor of Distinction. In 2018, he was named Distinguished Professor.