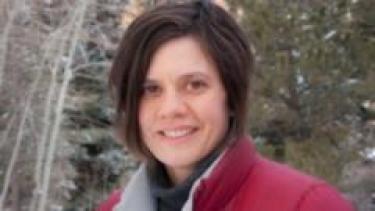 Professor Magnanini received her B.A. from Washington University in Saint Louis before obtaining her M.A. and Ph.D. in Italian from the University of Chicago. She specializes in Renaissance and Baroque Literature, with particular interests in fairy tales, gender issues, and the translation and editing of early modern texts. She is currently working on a book that examines the representations love and lovers on trial in early modern Italy.  She has received grants from the NEH to attend a Summer Institute on early modern women writers and for a collaborative project, as well as from the Gladys Krieble Delmas foundation to conduct research in Venice. She was a University of Colorado CHA Faculty Fellow during Spring 2015.