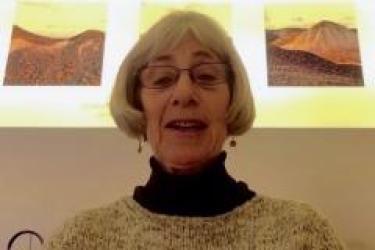 Her research interests concern Francophone literature of the Maghreb, Sub-Saharan Africa and the Caribbean. She reviews books for the Journal of North African Studies and is co-editor of  CARAF BOOKS, a series published by  the University of Virginia Press designed to make available to English-speaking readers the works of contemporary francophone writers in the French Caribbean and Africa.