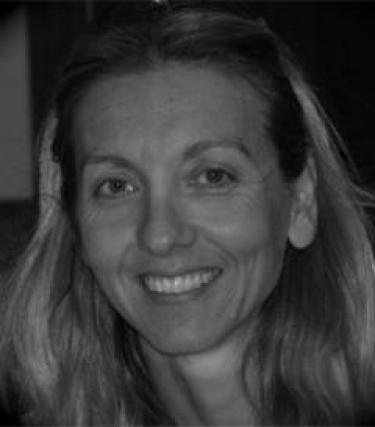 Michela Ardizzoni is an associate professor at the University of Colorado Boulder. She received her Ph.D. in Media Studies from Indiana University-Bloomington and her MA in American Studies from the University of Iowa. Her research focuses on global media, and media activism, marginality, and feminism. Her study of Italian television North/South, East/West: Mapping Italianness on Television was published in 2007. She is the co-editor of Beyond Monopoly: Globalization and Contemporary Italian Media (2010) and Mediterranean Encounters in the City (2015). Her research has also appeared in several media journals, such as Journalism, Jump Cut, Journal of Communication Inquiry, Journal of Italian Cinema and Media Studies, International Journal of Communication, and Communication, Culture and Critique. Her most recent book, Matrix Activism: Global Practices of Resistance (2017), examines contemporary forms of media activism in Italy, North Africa, Senegal, and the US. She’s currently working on two book-length projects on the politics and economies of expendability and superfluity of vulnerable bodies as they are represented in contemporary media and on Afro-Italian artists and their creative practices of resistance.