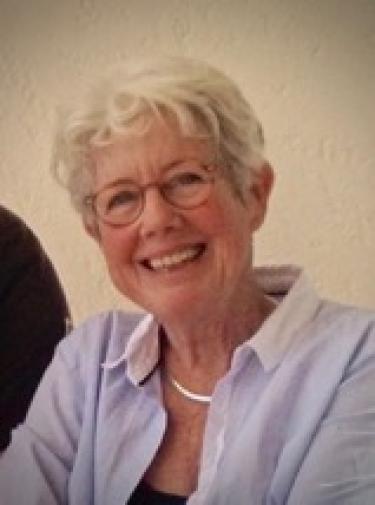 Frey holds a BA from Antioch College, MA from the University of Texas at Austin, MPhil and PhD in French literature from Yale University.  She was originally trained as an artist and puppeteer. From 1972-74 she studied printmaking with S.W. Hayter at Atelier 17 in Paris.

Her field of scholarly research is 19th and 20th century French culture, especially artists. Frey curated the exhibitions Toulouse-Lautrec in the Metropolitan Museum of Art at the Denver Art Museum (1999) and Toulouse-Lautrec, uno sguardo dentro la vita at the Museo Vittoriano in Rome (2003-2004).

Her biography of the artist Henri de Toulouse-Lautrec (Toulouse-Lautrec, a life, 1994) won the 1995 Pen Center USA West Literary Award in nonfiction and was a finalist for the 1994 National Book Critics Circle Award in biography. The New York Times named it one of the notable books of 1995.  She has also published catalogue essays for Toulouse-Lautrec exhibitions at the Museum of Modern Art in New York, The San Diego Museum of Art,  etc. and scholarly articles on Gustave Flaubert, George Sand and other cultural icons. She also pubishes poetry, fiction and non-fiction on other topics. From 2007 until  2011 she wrote "Amuse-Bouche" (a monthly humor column on French language) for the magazine France Today and for the website of the Cultural Services of the French Embassy in New York.  In 2011 she published Balcony View, a 9/11 Diary: an account of living in an apartment at 'ground zero' during and after the 2001 terrorist attacks on New York's World Trade Center.

She continues professional life as an independent scholar: writing, lecturing and consulting with museums. Her most recent book is Venus Betrayed, the Private World of Edouard Vuillard ( French artist 1868-1940) 2019, Reaktion Books, London. http://www.reaktionbooks.co.uk/browse/article_detail/the_private_world_of_edouard_vuillard