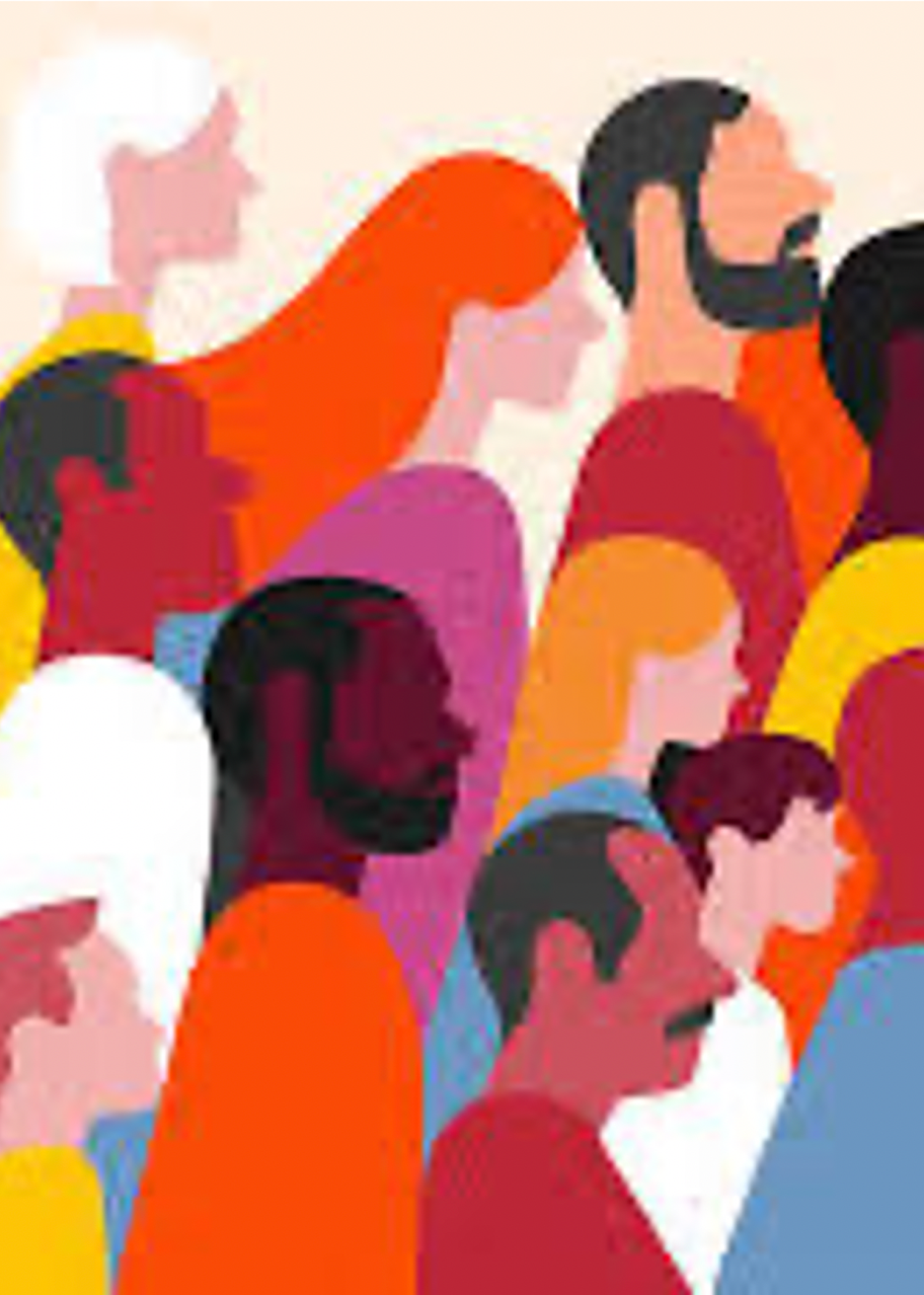 This course focuses on the French novel in the twenty-first century, examining a series of works that are exemplary of broader currents in the genre. Each of these texts wagers insistently upon our willingness to speculate about literature and its uses, in an age when the value of literature is no longer taken as axiomatic. Each of these texts may be thought of as a critical novel, a form that calls upon us to engage with it in a critical manner, promising that meaning will arise in the articulation of writing and reading. Each of these authors invites us to participate in a vigorous debate about what the novel is as a cultural form in our present—and about what it may become, in a future that begins right now.