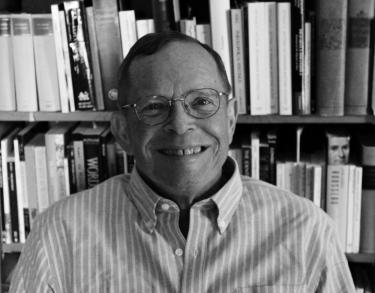 Christopher Braider received a B.A. in French and English and a Ph.D. in French literature from Trinity College, Dublin. He specializes in 17th-century French literature, inter art problems, the history of philosophy, literary theory, and the intellectual and cultural history of early modern Europe in general from the late 15th-century through the Enlightenment. He joined the department in 1992 after a 10-year stay at Harvard University, and is currently department chair following a term as Transitional Dean of CU’s new College of Media, Communication, and Information.

He is the author of Refiguring the Real: Picture and Modernity in Word and Image, 1400-1700 (Princeton University Press, 1993), Indiscernible Counterparts: The Invention of the Text in French Classical Drama (North Carolina Studies in Romance Languages and Literatures, 2002), Baroque Self-Invention and Historical Truth: Hercules at the Crossroads (Ashgate, 2004; now in a Routledge imprint), The Matter of Mind: Reason and Experience in the Age of Descartes (University of Toronto Press, 2012), and Experimental Selves: Person and Experience in Early Modern Europe (University of Toronto Press, 2018. He has also published articles on early modern literature, philosophy, and art history in PMLA, Representations, MLQ, Comparative Literature, Yale French Studies, and Word & Image.

He received a fellowship from the National Endowment for the Humanities in 2005 and a Center for the Humanities and the Arts Faculty Fellowship in 2016. He has been awarded a Boulder Faculy Assembly Prize for Excellence in Service in 2010, a BFA Prize for Excellence in Research in 2015, and a Best Should Teach Gold Award in 2016. In 2018, he was named College of Arts and Sciences Professor of Distinction. The Matter of Mind was awarded the MLA’s Aldo and Jeanne Scaglione Prize for French and Francophone Studies in 2013.