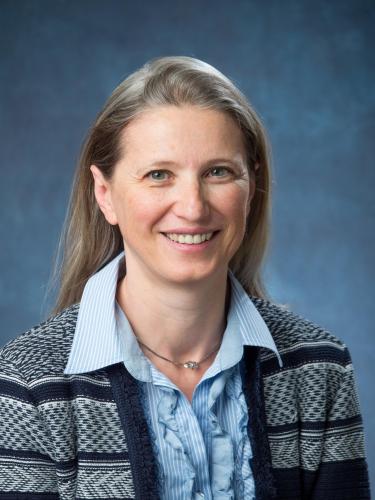 Chiara Torriani received her degree in Philosophy from the University of Milano. She worked as an editor in a publishing house in Milano. After moving to Boulder, she worked as a proofreader and as a voice recorder. She has taught Italian to both adults and young children, for whom she has developed a specific program. Since Spring 2004 she has been with the French & Italian Dept. at the University of Colorado at Boulder, where she is currently an instructor. She teaches Beginning and Intermediate Italian, Introduction to Italian Literature, and the Italian Theater class (Classe di teatro italiano) for which she has staged six performances (All’ombra del Campanile, Omaggio a Eduardo, Pettegolezzi ora e allora, È permesso, signor Pirandello?, C’era una volta… una volta c’era, and Campanilesque).  She is also involved in promoting Italian culture, and coordinates the annual event  Italian Language and Culture Week.