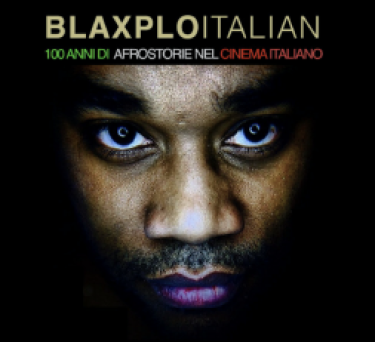 "Fred Kudjo Kuwornu wavers between the academic and the personal in his earnest documentary, Blaxploitalian: 100 Years of Blackness in Italian Cinema. His project — tracing the onscreen appearance of black performers over a century — involves not only film history but also Italian politics and cultural shifts. This leads to some startling discoveries, such as the 1943 fascist propaganda film Harlem Knockout, which used African-American prisoners of war in its boxing scenes. Kuwornu also explores Italian colonialism in Africa, including Benito Mussolini’s conquest of Somalia. This history may have been whitewashed in modern Italy, he argues, but the colonial image of Africans — exoticized women and fearsome men — lingers in contemporary portrayals.” (The Village Voice)

Sponsored by the Sadler Lecutre Series and the French and Italian Department.  Light snacks and a reception immediately following the lecture.