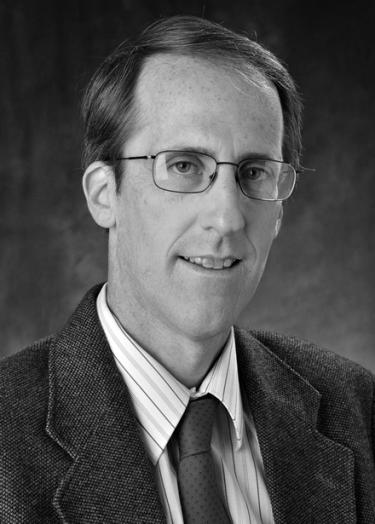 I am a specialist in Linguistic Anthropology. I am originally from the South (of the US), but moved to Colorado at the age of twelve and lost my southern accent. I obtained my BA from Harvard in 1986, then spent a year in Europe on a fellowship to investigate minority romance languages -- Occitan, Catalan, and Rhaeto-Romance. I obtained my PhD from UC-Berkeley in French in 1993. I then spent two years in Hawaii, where my wife was completing work towards an MA in Pacific Island Studies (she is native Hawaiian), and got involved with Hawaiian and Tahitian languages. I was originally hired at CU in 1995 in the Department of French and Italian, where I worked on historical anthropology (focusing on the Middle Ages, using literary and other sources). I then shifted the focus of my work to contemporary Native America and linguistic anthropology, with a continuing secondary interest in Polynesia. I joined the Linguistics Department in 2003, and have since served two stints as Chair.