All of the things we work on make the classroom and the workplace for everybody.

Home 2021 Issue Computing for All 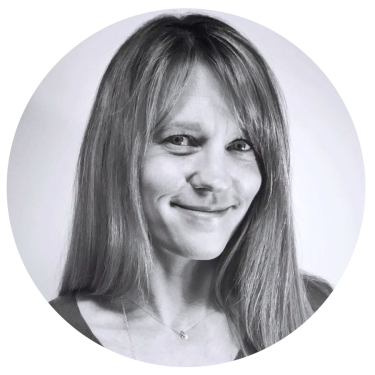 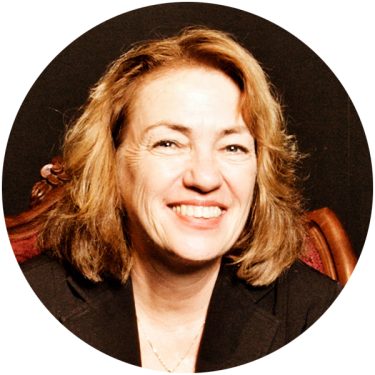 For as long as she can remember, Terry Hogan (CompSci’94) has advocated for women achieving financial self-sufficiency, and she believes technology is the most powerful path to that goal.

Then Hogan met Lucy Sanders (MCompSci’78) and realized she could put this passion into action, empowering girls and women to succeed in the field of computing while at the same time making workplaces and schools welcoming to all.

Today, Sanders and Hogan are leading a charge to make computing more inclusive at every level. Sanders is the chief executive officer and co-founder of the National Center for Women and Information Technology (NCWIT), and Hogan is the organization’s president and chief technology officer.

“Real change is happening because the organizations we work with are making change,” Hogan said. “They’re figuring out how to have more inclusive environments. NCWIT is there to help them do the work that needs to be done in their organizations. That’s the way real change happens — one organization at a time.”

The nonprofit, founded at CU Boulder in 2004, helps its 1,400 member organizations, including private companies, universities, nonprofits and government organizations, recruit and retain girls and women in computing. NCWIT offers help at every level of the computing pipeline, from K–12 education all the way through academia and the workforce. NCWIT’s 200-plus resources are backed by research, with social scientists developing comprehensive change models and best practices.

Hogan and Sanders had surprisingly similar paths to computing. Hogan’s journey started in high school in Denver, when she read a newspaper article about engineering degrees leading to well-paying and stable careers (she was so inspired she cut it out and hung it inside her locker). After learning basic programming from a female math teacher, she set her sights on studying computer science at CU Boulder, where she was one of just a handful of women in the major. Before joining NCWIT in 2012, Hogan had a successful career in industry, working for U.S. West, MediaOne and Gartner Group, among others.

Sanders grew up around computing in Louisiana, where her father worked in the early data centers of Western Electric. She, too, learned Fortran and other basic programming skills from a female high school math teacher and decided to major in computer science at Louisiana State University. She enrolled in graduate school at CU Boulder along with her husband, Bruce Sanders (MCompSci’78), to continue her computer science studies. Sanders spent her career at AT&T Bell Labs, Lucent Bell Labs and Avaya Labs, working her way up to vice president of research and development.

\When she retired from industry, Sanders found her way back to CU and began working on technology outreach and diversity in the ATLAS Institute. The idea for NCWIT began to germinate there during conversations about the declining participation of women in computing. Sanders and colleagues Bobby Schnabel and Telle Whitney submitted a proposal and secured a National Science Foundation grant to create a research-based center, and NCWIT was born.

The organization’s mission has never wavered in its 16 years, but its reach and impact have grown exponentially. By working to remove bias at all levels of the computing ecosystem, this national community of change leader organizations has improved the field for everyone.

“All of the things we work on make the classroom and the workplace for everybody — all underrepresented groups, as well as majority groups,” Sanders said. “We’re helping enhance and reshape cultures for everybody.”

Issue: 2021 Issue
Return to the top of the page