Architectural engineering alumna finds her light as an OB-GYN 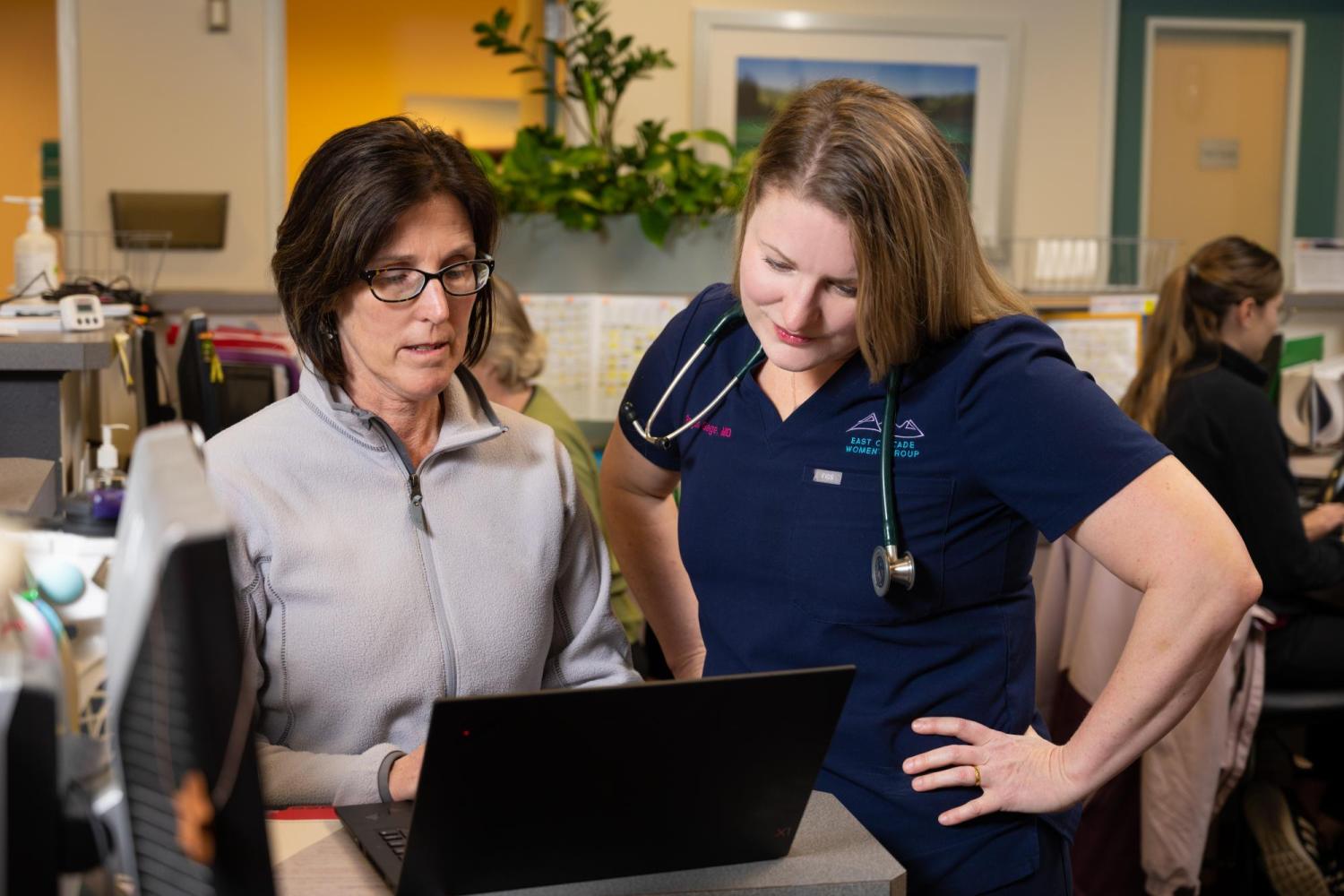 I was really good at cardiology, and you could say, in a way, it's similar to electrical systems for buildings but it's involving a body.

Regan Gage thought she would be an engineer when she left Boulder with her bachelor’s degree in architectural engineering in 2000.

After all, she had a passion for lighting design, and she was starting work for engineering firm Flack + Kurtz in San Francisco during the dot-com boom, even designing lighting for the education center at the San Francisco Museum of Modern Art.

But the light for her ultimately was somewhere else.

“I had fun projects to work on, but I decided I needed a different connection with people,” she said. “I found that as an OB-GYN.”

That’s not to say that she doesn’t use her skills from her undergraduate days.

“My engineering education taught a way to think, and you could see application,” she said. “Take when I was in medical school. I was really good at cardiology, and you could say, in a way, it’s similar to electrical systems for buildings but it’s involving a body.”

She added that engineering taught her how to problem-solve when problems occur in the operating room.

“It can be many things, even figuring out how to get someone’s ovary out in a difficult situation,” Gage said.

She is one of several doctors at East Cascade Women’s Group in Bend, Oregon, where wondrous mountains are never far away. If she has a bit of the home field advantage, it might not be just because she spent so much time here on vacations growing up. Her grandfather Al was the first pediatrician in town and even served as mayor.

Although, not everyone has a park in town named after them. And not everyone will have a legacy that stretches to a granddaughter seeing patients who once saw him.

Gage’s journey also includes walking in the footsteps of Darwin, living in the Galapagos Islands in 2003 and returning multiple times as a guide.

“I heard a friend’s experiences, and I liked the idea that it was so remote, so I had to do it,” she said. “The animals were amazing. Hammerhead sharks everywhere. Being woken by sea lions near your door. Snorkeling every day and seeing great sea life. It was incredibly special.”

That adventurous spirit came in handy when she decided to finally take the leap into medicine. It would mean returning to school at 29, while many that age were already into their medical careers. Still, she enrolled in George Washington University’s medical school in 2007 ready to tackle her studies as one more challenge.

“I don’t know if I realized how hard it was going to be,” she said. “If I had gone sooner, I don’t know if I would have stayed with it. I may have had wanderlust. You feel there’s a reason for things.”

She looks back on her time at CU Boulder in a similar way, particularly appreciating the encouragement of professors who often let her go where her passions took her.

“They really encouraged us to be creative, and I felt I could express myself while addressing technical aspects of projects we were working on,” she said. “It made my undergraduate experience more freeing.”

Gage doesn’t know when her next Galapagos Islands-like adventure will be, as she enjoys life with her daughters, ages 2 and 6, and her many patients. But she realizes adventure is in wonderful relationships as much as unusual locales.

“People are trusting you when they make you their OB-GYN,” she says. “They can have nerves and can have anxiety, postpartum depression, so many things. They rely on you to help them through. I know I’m very lucky to be invited into people’s lives as much as I am. I take it all in and think: This is a gift.”

Issue: Spring 2020 Issue
Categories:
Tags:
Return to the top of the page