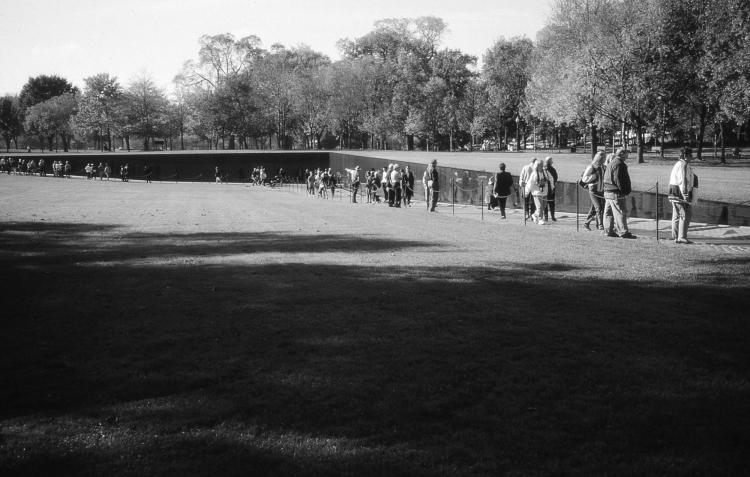 “Games are fun, but they don’t really belong in higher education,” is something I, who would take any opportunity to make a task entertaining,  would have said prior to participating in a Reacting to the Past conference. It has always been difficult in my mind to be comfortable intersecting the ideas of education and entertainment in a college classroom. The fact that I am paying good money to receive knowledge and skills that will provide more options in my future seems to imply that fun and games don’t belong in the classroom. After all, why would they? What can a game teach me that a long and in-depth lecture cannot?

In brief, Reacting to the Past is an active pedagogy that involves instructors and students playing elaborate games designed for higher education. Predominantly, these games are set in the past, and the students involved are assigned roles informed by primary texts assigned to them by the instructor who takes the role of the Game Master. There is no fixed script nor is there typically an outcome that must align with actual historical events. All that is required is for students to adhere to the philosophical and intellectual beliefs of the historical figures they are roleplaying. How the students act is completely up to them as they express their characters through speeches, papers, public presentations, newspaper articles, or in-character conversations with their peers. All of the aforementioned mediums are in pursuit of some in-game goal that, once accomplished, will cause their character to ‘win’ the game.

It was with this mindset that I volunteered to help fill in a slot for a game titled Memory and Monument Building: The Vietnam Veterans Memorial, 1980-1982. All I was given at first was a document detailing the type of role I would be playing in the game, some information on the Vietnam Memorial, and an explicit set of guidelines and rules that would facilitate the game so that everyone would be safe while dealing with the complex and difficult issues the game would make its participants face. These guidelines and rules included a prohibition on accents, a banning of chronistic use of language such as slurs or slang, specific hand signs to make while speaking to inform your fellow players that you do not mean what you are saying and are strictly speaking in character. I was personally very relieved to see that the game designers had taken into consideration the challenging nature of playing a role and provided detailed and effective ways to manage the difficulties that may arise.

Showing up the very next day after doing a cursory reading of the material provided to me, I sat down with the professional historians, professors, and extremely well-learned individuals attending the Reacting to the Past Summer Conference. This was an event where, only a day before, I had been staffing and cleaning tables. To say I was nervous would be an understatement. Nevertheless, my first experience with “Reacting” began. The rules were laid out, some introductory thought exercises were done, and we began to play.

I will skip the details of play, its intricacies, or my strategy to have my character ‘win’ the game, and focus on the more important element I took away: games do have a place in a college classroom. It is entirely possible to design an experience such that students can learn about course content while simultaneously engaging the competitive parts of their brains via the gamification of education. Reacting accomplished this through tying the student’s success to an embodied understanding of the information the instructor wants their class to understand.

This goes beyond the preparation required for an exam or essay, as each student is recreating the journey of an individual character. This incentivizes them to read the materials they are presented more deeply, not only to give them a chance to “win,” but to inform the experience they are building. While I had a very busy schedule during the time I was participating in the game, I still fought to find time to brush up on the Vietnam Memorial and the newspaper articles the “Game Master” sent via email. I knew this would give the speeches I gave in character more grounding in the subject matter and would help the game feel more real by extension. To do well in the “Reacting” pedagogy—and to ‘win’—a student must fully commit to their class, the materials the instructor provides, outside textbooks, and online resources, all while immersing themselves in the historical context of the game. All of this combines into a pedagogy in which a game is being played, yet course information and knowledge is still being acquired, analyzed, processed, and implemented by the student. What more could an instructor want?

While this style of education may not fit in every type of classroom in the collegiate world, it has the potential to fit most. Where there is any analysis of a past event with more than roughly ten historical actors involved, a “Reacting” style pedagogy can be deployed to grant students a deeper understanding of the complex issues at play. And it is these classes that make my previous theory that “games are fun, but they don’t really belong in higher education” null and void. I am very happy to have been shown how wrong I was.