How to Stop Procrastinating (and be More Productive) 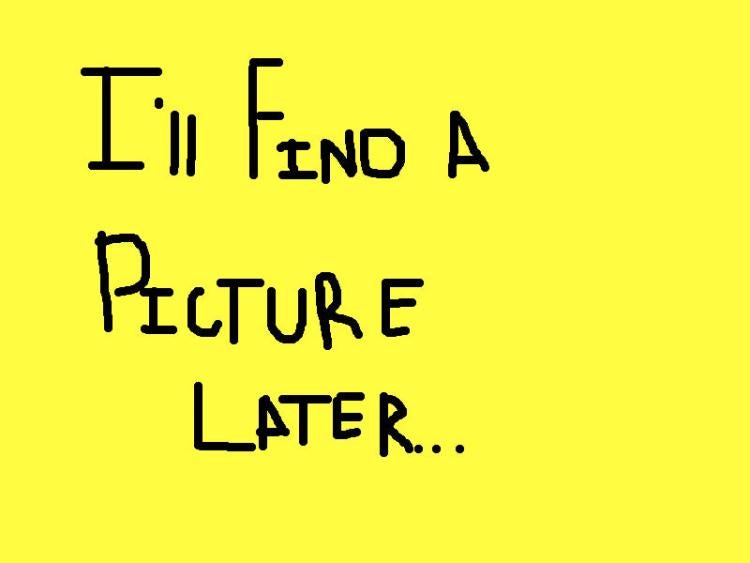 I was going to start writing this article, but I browsed reddit for 25 minutes instead.

With finals approaching, it seems harder than ever to get motivated to actually do stuff. It's so much easier to just to mess around on facebook and play Cut the Rope. Procrastination is just a deadly downer to our productivity. Everyone has done it; not wanting to do something, wasting time, having to finish the task in a crazy rush at the last minute… But what if, somehow, you didn’t procrastinate? What if you got tasks done ahead of time, you were productive as heck whenever you sat down to do homework, and you were the master of all things, living and dead? That would be pretty awesome. While these tips probably won’t make you productive enough to become master and commander of the universe, they can help cut back on procrastination and increase your productivity.

0) Understand that willpower alone is not enough to get you motivated.

As much as we’d all love to instantly conjure up insane amounts of motivation and complete any task we’re given, it just isn’t possible. Instead of relying on willpower or guilt tripping to get you to do a task, rely on scheduling and discipline. Making a work schedule and sticking to it is a much more effective way to get stuff done.

This may sound silly to point out, but research has shown that just getting started on a task can be the hardest part. Your brain envisions the most difficult parts of a task, and like a stubborn kid asked to pick up its Legos, crosses its arms and says, “I don’t wanna!” That’s where we let our mind wander, and get off task. But if you just start something, the Zeigarnik Effect says that you are much more likely to finish a task if it’s already started.

When there’s a giant monster task in front of you blowing fire from its nose, it’s hard to feel like you can slay it. Break up your tasks into smaller, more manageable ones to make them feel less daunting. Then you have five, adorable mini dragons, and you can totally take those.

Also break up your time. When working on something you don’t particularly want to work on, it’s a tendency to let your mouse wander to facebook every time you get stuck. The Pomodoro technique is a great way to stop this. Break your work into intervals- set a timer for twenty-five minutes, and do solid, uninterrupted work for those twenty-five minutes. When the time is up, take a timed five-minute reward on facebook or with a snack. Different intervals work better for different people, but it still means that in an hour, you’re doing fifty minutes of productive work, instead of ten.

When you have a lot of things on your mind it makes it harder to concentrate on the things that you’re doing. Every night, make a list of all the things you have to do the next day. That way when you wake up, you can hit the ground running. It also helps to keep your thoughts organized and make you feel accomplished when you can cross something off the list and pump your fist in the air saying, “Yeah! I conquer you! I am master!”

Many of the things that you have on your plate may have professor-imposed deadlines, but it’s good to have your own deadlines, especially when it comes to a larger project or paper. Write down dates you want to have certain parts of the project done (research, rough draft, etc) and hold yourself accountable for meeting those deadlines. If you don’t, ground yourself. No sweets and no TV for you until you finish your homework, mister!

Almost every person thinks that they’re awesome at multi-tasking. “Oh yeah, I can eat and shower and brush my teeth and cut my toe nails and memorize formulas all at once! I’m so productive!” False. Stanford researcher Clifford Nass examined the work patterns of multi-taskers and analyzed their ability to filter information, switch between tasks, and maintain a high working memory. Turns out, multi-taskers were terrible at all three. It’s much better to focus on one task at a time. You’ll actually spend less time in the long run and each task will be done well.

One of the biggest barriers to productivity can be the little distractions that we use to keep from doing our work. When you can, remove temptation. Turn off your phone, disable your wifi, or block your favorite time-wasting sites. Putting obstacles in front of your procrastination tools is a great way to keep you chugging along.

Instead of repeating how much you don’t want to do something or how much it sucks, trying saying things like, “Being productive is awesome!” or “Look at me! I’m kicking booty and taking names” or “I’m gonna show that paper whose boss!” Then listen to “Final Countdown” and “Eye of Tiger” so you’ll feel super epic and ready to run up the stairs at the Philadelphia Museum of Art (the ones that Rocky ran up). But since we’re in Colorado, just settle for the steps in front of Norlin, and get some stuff done.

Like this article? Here are some links to some cool science-y videos about productivity and procrastination.