Development Awards: The Arapaho Project: A New Hope for an Endangered Language 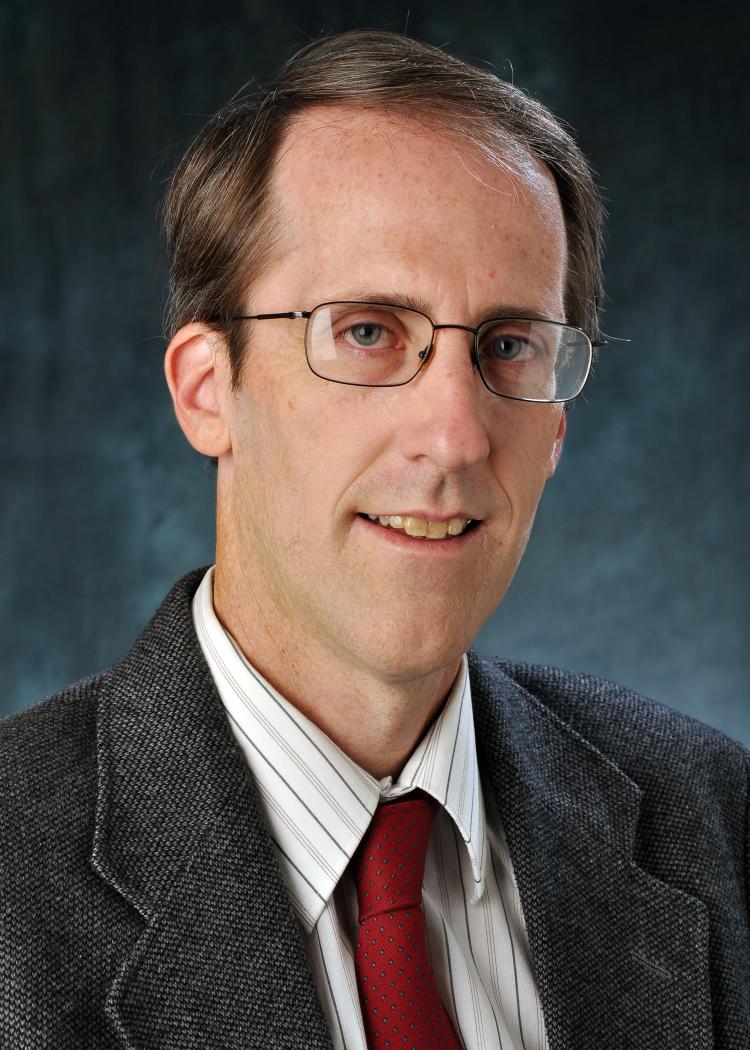 Like some animal species, small languages must also thwart off the threat of extinction. In particular, the Arapaho language is at risk. Luckily, though, it’s receiving some help.  Andrew Cowell, a professor in the Department of Linguistics, is here to ensure this language’s survival in the 21st century.

Reflecting on his career, Professor Cowell noted that he always possessed an interest in small, endangered languages that waver on the edge of disappearance. Being hired at CU led him to document and research the Arapaho language, as Colorado is the heartland of the Arapaho community. As Professor Cowell’s work progressed and his eminence as an Arapaho linguist scholar spread, numerous people began contacting him for help. The problem, he noticed, was that hardly any resources existed for the instruction of the language and as a result of this insight, Professor Cowell created The Arapaho Project.  This online multi-media platform teaches students the grammatical nuances of the language through interactive lessons that present both the spoken and written word.  With The Arapaho Project, students develop their writing skills and, more importantly, they improve their speech capabilities.

According to Professor Cowell, there are three main benefits of this project. First, the website contains a considerable amount of detail, providing students with all the grammatical lessons necessary to acquire a more thorough understanding of the language. The second benefit is that the website has exercises, which “allows you to actually practice the language as opposed to a book that just presents the language.” Lastly, the audio recordings “are a way of allowing students to get more verbal ability so they can profit more from working with the native speakers.” 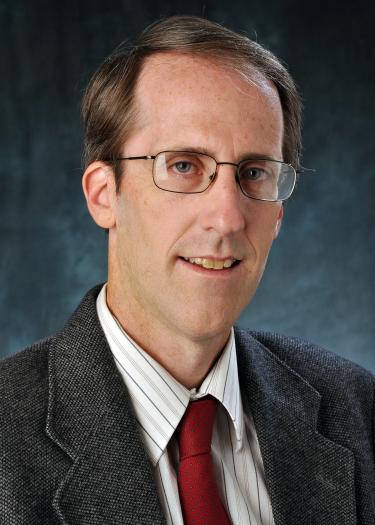 Although only the initial part of this project has been completed, Professor Cowell integrated the platform into his Linguistics 3220 course, Native American Languages in their Social and Cultural Context, this semester. Comparing the class before and after the website, Cowell noted that students “learned a lot more Arapaho than ever before. They did not just have to rely on classroom content.” The Arapaho Project empowers students to learn language at their own pace outside the 150 minutes classes meet each week. With the website, students can freely interact with the platform, exploring their questions on pronunciation, grammatical quirks, and confusing syntax.   There are important benefits to using this type of technology in learning Arapahoe.  As Professor Cowell stated, “language is something you speak, that is the fundamental thing, and with Arapaho that’s the only thing you do. Having the technology that allows a language to be spoken is absolutely crucial.”

CU undergraduates are not the sole beneficiaries of Arapaho Project as the website is also targeted at graduate students and the Arapaho community. Professor Cowell commented, “Grad students can use this website for better learning, for better research, and integrating it into the classes they teach.” More importantly, the online website is “an outreach project for the Northern and Southern Arapaho people themselves because they do not have anything online at all to learn the language.”   For many centuries, the language did not exist in a written form as it was passed on from generation to generation orally. Over the years the number of native speakers has dramatically decreased, which is the reason the language faces the risk of extinction. Through this project, the Arapaho community now possesses an instructional device to teach the younger population, which helps to ensure the language’s survival.

Ten years ago, when Professor Cowell started to learn Arapaho, he remembers that “there were no language learning materials except for a short dictionary with a tenth of the words in it.” Since then linguists have made considerable contributions to transcribing the language and creating materials, but this website is the first learning tool of its kind for Arapaho. It follows a series of instructional steps that sequentially and pragmatically build up on one another as students advance through the course.

Professor Cowell foresees that “the immediate project should be completed by the end semester”, which involves having the basic 30 lessons with sound files, all the links and text files posted to the website. After the initial phase of the project is complete, more stories, jokes, speeches, song and other Arapaho anecdotes will be added to the Arapaho Project. These additions will “give more life to the language as opposed to just sentences because it is actual people telling actual stories”, according to Professor Cowell.  Clearly, this work can never be truly complete as new materials can always be added to the website.

For now, the threat of extinction can be laid to rest as the Arapaho will not disappear anytime soon due to the creation of the Arapaho Project. Professor Cowell gave the Arapaho language the necessary tools to foster, survive, and thrive in the 21st century. Without taking these steps to preserve these small languages, we one day may face the possibility of losing them all.

Professor Cowell received an ASSETT Development Award for the Spring 2011 semester. This grant helped fund the creation of the “The Arapaho Project”. Development Awards are given out each semester to CU professors using technology to enhance education in the 21st century.