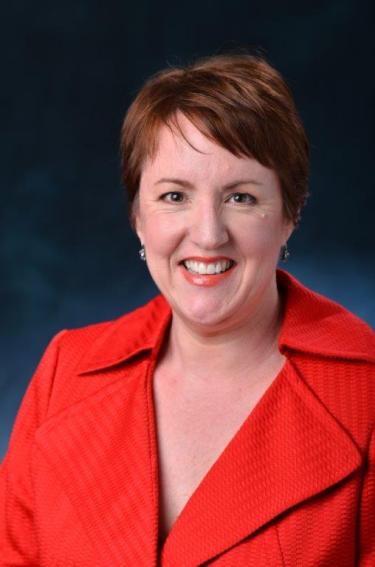 Margot Neufeld has spent her entire career in advancement and external relations at both public and private institutions. Since 2015, she has led the Parent Giving and Boulder Advancement Programs team and partners with campus leaders to expand parent philanthropy and grow support for broad, campus-level initiatives.

Margot began her career in admission at the University of Southern California and The Hockaday School for Girls in Dallas, TX. In advancement she has held positions at the Archdiocese of Los Angeles and the Polytechnic School in Pasadena, CA before joining the University of Colorado Boulder in 2005. At CU, she was named the first full-time development officer in the School of Education and partnered for a decade with the Dean, Lorrie Shepard, to grow charitable giving and alumni engagement.

Margot’s family has Colorado roots – her grandmother was born and raised in Pueblo and her mother attended CU in the early 60’s. She is a graduate of the University of Southern California where she was a four-year student athlete in rowing and was selected as a member of the All Pac-10 rowing team as a senior.

Margot and her husband, Ron, are CU parents – their daughter is a member of the Forever Buffs class of 2025.