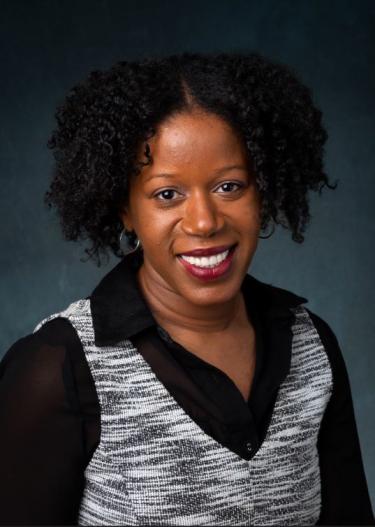 Judith joined the Parent Giving and Boulder Advancement Programs team in October 2021. Judith has worked on million-dollar campaigns throughout her 10+ years of working within higher education and private non-profits throughout South Florida and Orlando. Prior to coming to the University of Colorado, her most recent role was Society Administrator for CFA Society of South Florida where she partnered with the board of directors and launched the organization’s first corporate sponsorship program.

A Florida native, Judith is an alumna of the University of Central Florida where she studied Public Administration and later, Non-Profit Management. When not fundraising on behalf of the University of Colorado, Judith enjoys spending time with her husband, Larry, and their 3-year-old son while they explore new parks and places to brunch.