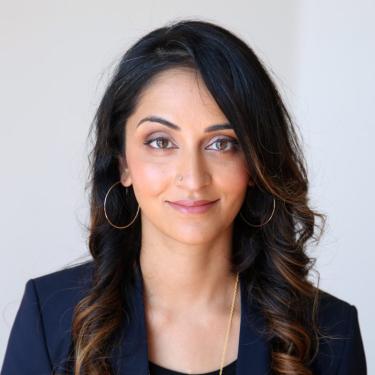 Priti Krishtel is a 15-year veteran of the global access to medicines movement. A graduate of NYU Law, Krishtel worked as a lawyer in the U.S. and Switzerland before joining the Indian NGO Lawyers Collective in 2003. While there, she worked to educate and organize policymakers, media, women’s, children’s and LGBTQ rights groups, and communities living in poverty. That formative, grassroots work was instrumental to Krishtel, who would work alongside fellow activists to lead the access to medicines movement to a pivotal moment in treatment access history: the passage of a health-friendly patent law. This and her subsequent work challenging unjustified patents made I-MAK, which she co-founded in 2006, a recognized global force in the access to medicines movement.

As co-executive director of I-MAK, she continues to work alongside patients, advocacy organization, and local activists in Argentina, Brazil, Thailand, Ukraine, and elsewhere to ensure that civil society is recognized as a catalytic force to increase treatment access. Krishtel has never strayed from her roots as a committed campaigner for justice, a community organizer, and a relentless advocate for patients. Krishtel is a frequent speaker at national and international events, and her leadership has been recognized by Echoing Green, PopTech!,  Asia Society, The King Baudouin Foundation, and others. She has been featured in Entrepreneur, CNN, The New York Times, Bloomberg, CNBC, The Wall Street Journal, The Hill, and Reuters.