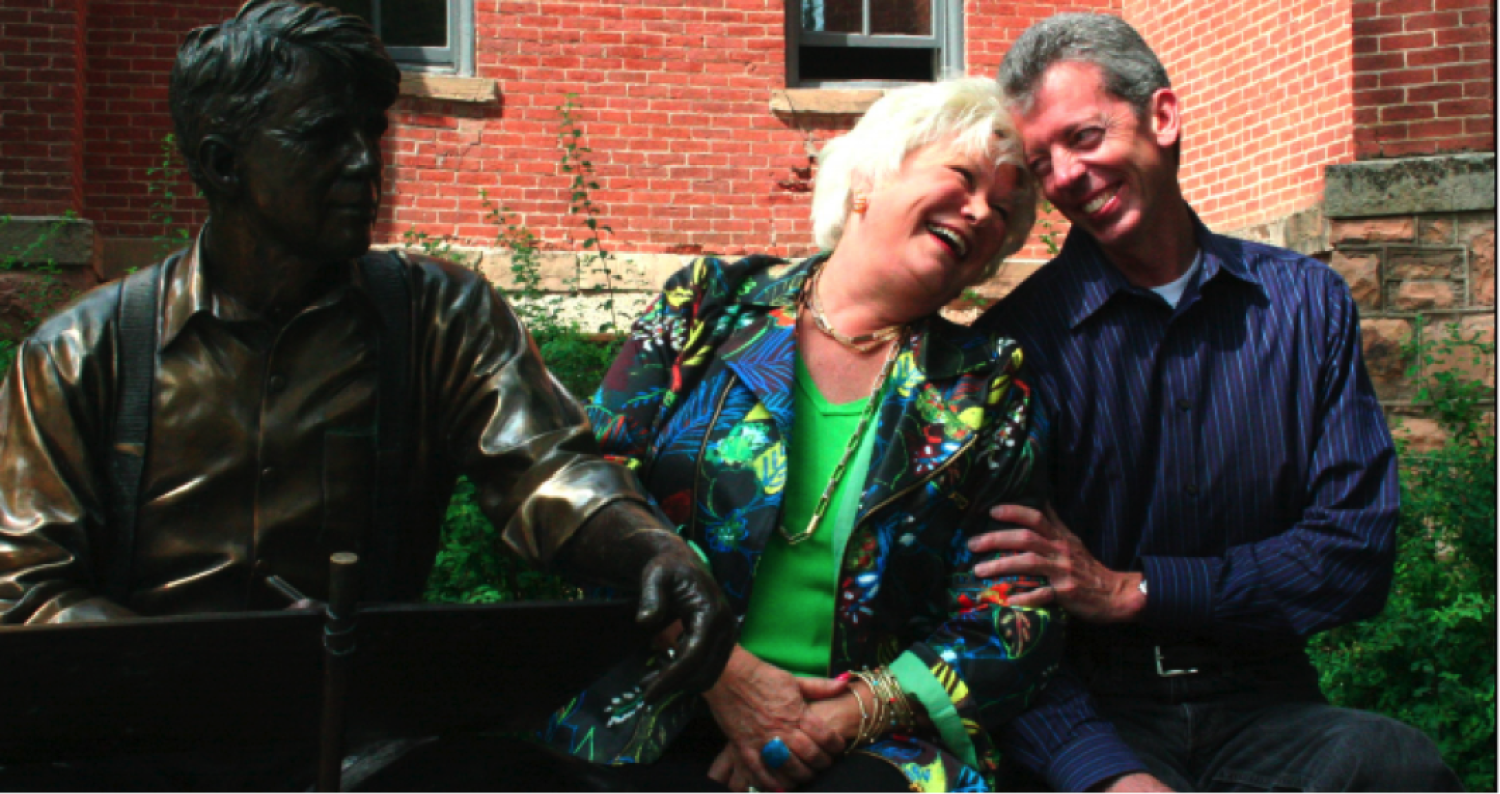 When a young caller for the University of Colorado Boulder’s annual giving program asked Roe Green a decade ago if she would consider increasing her $100 annual gift to $150, he was the first to get the hint that Green might become a key part of the theater program from which she’d graduated in 1970.

After launching and funding an annual theater-artist residency program now in its eighth year at CU Boulder, Green took her passion for this art form and for CU even further. Last month, Green committed $2 million to establish an endowed chair in theater at the Department of Theatre and Dance—the first endowed chair in an arts discipline in CU Boulder’s College of Arts and Sciences. It will be the department’s first fully endowed faculty position and the largest gift ever given to CU Boulder theater by a large margin.

“This is a real game-changer for us,” says department chair Bud Coleman, who will hold the Roe Green Chair in Theatre when funding begins in 2015. “It’s a sign from the donor, from the outside world, that says, ‘What you do counts.’ It really validates theater training at a liberal arts university.”

Green wanted to see Coleman as the inaugural chairholder because of his deep commitment to the artistic success and future careers of his students—an aspect that’s very important to Green.

An endowed chair, which provides reliable and perpetual funding for a specified faculty position, is a prestigious indicator of the strength of an academic program and can help recruit world-class educators and researchers in a specialized field. CU has roughly 80 endowed chairs, more than 15 of which have been funded since the 2006 start of CU’s $1.5 billion Creating Futures campaign.

Green first became hooked on theater as a CU Boulder sophomore when she volunteered to take notes for a faculty director. She became enamored with various backstage and managerial aspects of the art form during her pursuit of a Bachelor of Arts in theater at CU Boulder. She later pursued a master’s degree in theater at Kent State University, where she also has established a residency program and has made a gift to name the Roe Green Center for the School of Theatre and Dance on that campus.

Green speaks passionately of her desire to connect people and her role as a catalyst for new works as her motivations behind the Theatre Artist Residency series. Artists who have spent four- to seven-week residencies at CU as part of this series have included playwright/directors Lee Blessing (“Two Rooms”) Ami Dayan (“The Awakening of Spring”) and John Cameron (“14”).

In a day and age when the arts are often overlooked by those seeking more “career-oriented” pursuits, Green—who is on numerous boards including the College of Arts and Sciences Dean’s Advisory Council and the honorary board of the Colorado Shakespeare Festival—stands up for the importance of theater. “Theater helps in all walks of life,” Green says. “It gives you an opportunity to speak in front of people. What makes us human are the arts.”