Inscripta, a digital genome engineering company spun out of CU Boulder research, has just raised another $125 million in a Series D financing on the heels of launching its revolutionary product, The Onyx™. Inscripta is having a record funding year, also closing on $105 million in financing in late 2018 and early 2019. The company has raised $259.6 million in total and these new funds will help accelerate the expansion and commercialization of The Onyx™ .

The Onyx™ is the world's first automated benchtop platform for digital genome engineering and lets researchers design and manufacture small quantities of new organisms (currently piloting with E. coli and S. cerevisiae). Consisting of an instrument, consumables, software and assays, it enables scientists to create libraries of millions of precisely engineered single cells in one experiment through a fully automated workflow. The new platform offers immediate and significant benefits that will give scientists in genome discovery, healthcare, bio-industrial materials development and manufacturing, and sustainability the power to design, engineer, evaluate and track results of genome engineering experiments in their own labs.

“We are excited to see that by overcoming the limitations of existing CRISPR-based gene editing, our digital genome engineering tools are already having a significant impact by enabling researchers to design experiments that were previously impossible," said Ness. "The new funding provides us with the resources to ramp up faster to meet the anticipated high demand for our platform.” 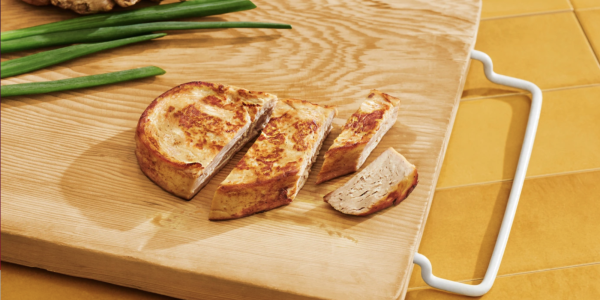 TechCrunch—Meati Foods, a CU Boulder spinout, is closer to full-scale production of its whole-food protein... END_OF_DOCUMENT_TOKEN_TO_BE_REPLACED 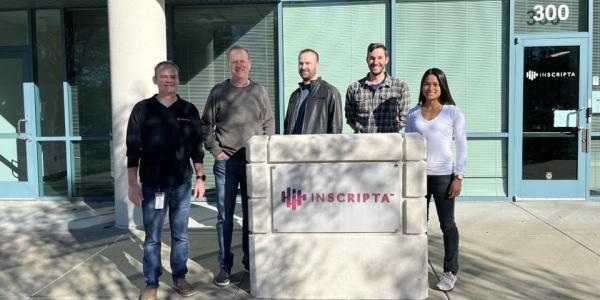 Forbes—CU Boulder startup Inscripta, a global leader in genome engineering, is reshaping the image of... END_OF_DOCUMENT_TOKEN_TO_BE_REPLACED 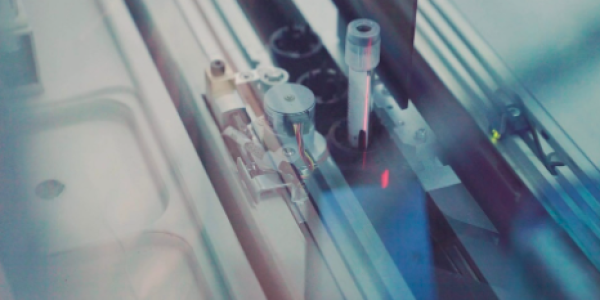 CU Boulder spinout Inscripta®, a global leader in genome engineering technology, announced the acquisition of... END_OF_DOCUMENT_TOKEN_TO_BE_REPLACED
Categories:
Return to the top of the page