A new drug therapy for cancer treatment, spun out of research performed in a CU Boulder biochemistry lab, may provide better results for patients with solid cancers and hematologic cancers, such as leukemia and lymphoma.

OnKure Therapeutics recently began phase 1 of a first-in-human clinical trial, testing investigational anti-cancer agent OKI-179—a novel and Class-selective HDAC inhibitor—in patients with advanced solid tumors. The trial is taking place in partnership with CU Cancer Center on the Anschutz Medical Campus, and the patient is doing well, according to reports.

OKI-179 is a potent and selective inhibitor of a family of enzymes known as histone deacetylases (HDACs). While previous HDAC inhibitors have shown promise in preclinical studies, clinical benefit has generally been limited by toxicity, something OnKure aims to resolve with OKI-179.

"We're very optimistic that OKI-179 will fill a hole in what is currently available," said Dr. Anthony D. Piscopio, president and CEO of OnKure, in a press release. "It also stands out from FDA-approved HDAC inhibitors based on its unique potency and selectivity profile."

The compound is an analog of the naturally occurring chemical largazole, named for Key Largo, Florida, where largazole is bio-manufactured by a type of coral-colonizing bacteria indigenous to the region. After its structure and anti-proliferative effects were discovered in 2008, work by Dr. Xuedong Liu showed that largazole and the optimized analog that would become OKI-179 achieves its anti-proliferative effects through the mechanism of HDAC inhibition.

After Dr. Liu received his grant in 2010, the BDEG program evolved into the Lab Venture Challenge at CU Boulder, and now serves seven different advanced industries, still including bioscience.

Each year Venture Partners runs the Lab Venture Challenge, a competition among the leading innovators across the CU Boulder campus, that awards up to $125,000 to innovations which showcase high commercial potential, a clear path to a compelling market and strong scientific support. The competition culminates in a final pitch event that is open to the public and showcases the university’s emerging innovations. Inspired by OnKure's success?

Apply Now for LVC by August 30

Dr. Liu, a CU Boulder professor of chemistry and bioschemistry and chief science officer and co-founder of OnKure, initially received a grant through the state of Colorado’s Bioscience Discovery Evaluation and Development (BDEG) program in 2010 to iterate and improve upon the natural compound.  In OnKure's pre-clinical trials, OKI-179 was the lead candidate and showed that it safely reduced the growth rate of tumors when dosed by itself or in combination with other targeted therapies. 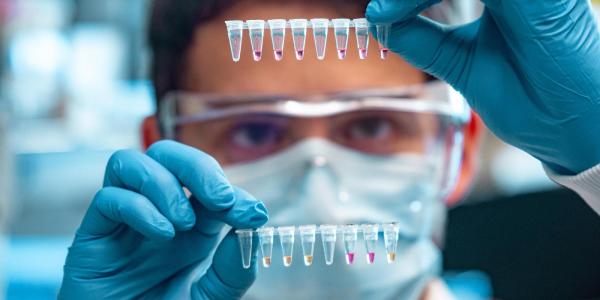 The CU startup was recognized for their work towards less invasive tests with simple, user-generated results to empower people with direct knowledge of their health. END_OF_DOCUMENT_TOKEN_TO_BE_REPLACED 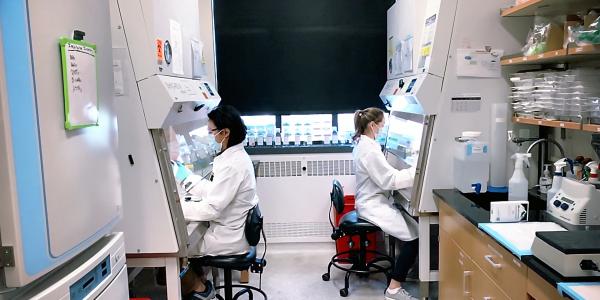 AbbVie and MBC BioLabs announced Think Bioscience as one of two winners of their 2022 Golden Ticket Competition. The award supports entrepreneurial scientists and emerging biotechnology start-ups to accelerate early drug discovery and innovation for the potential benefit of patients worldwide. END_OF_DOCUMENT_TOKEN_TO_BE_REPLACED 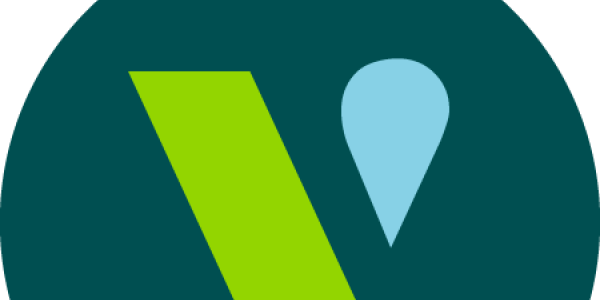 To space and beyond: Virridy raises millions in Series A funding

Formerly SweetSense, the CU spinout snagged $5.5 million in Series A funding to accelerate the development and adoption of its satellite-connected sensors for managing water, energy and agricultural resources. END_OF_DOCUMENT_TOKEN_TO_BE_REPLACED
Categories:
Return to the top of the page