Growing up in Lander, Wyoming, a small town just outside the Wind River Indian Reservation, Jenna Whiteplume developed some big dreams of working for the Denver Broncos, the Denver Nuggets or the Colorado Rockies. She knew it would be a long road to the big leagues, but Whiteplume’s aspirations are now more financially within reach, thanks to a new Colorado law. 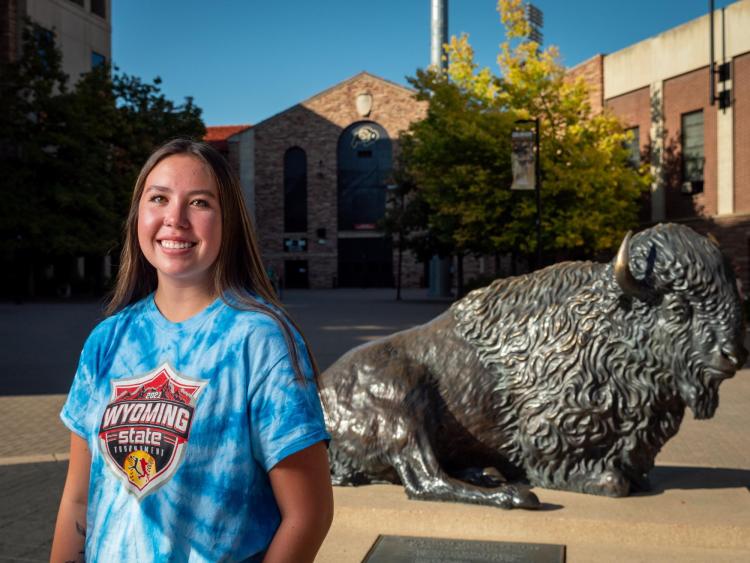 Colorado passed Senate Bill 29 earlier this year, granting in-state tuition to members of American Indian tribes with historical ties to Colorado, regardless of their state residency. Whiteplume, a member of the Northern Arapaho tribe, is the first CU Boulder student to benefit from the new law.

“It feels good to be able to be somewhere where our people used to be,” said Whiteplume.

Whiteplume, who is a first-year student in the pre-business program, credits her father’s love of sports with setting her on her current path.

“My dad always took me to Buffs games when I was little,” she said. “I've always really liked the Denver area, and Boulder is just so beautiful.”

When it came time to decide on colleges, she knew CU Boulder was the right fit.

However, without significant financial aid, students from Whiteplume’s community often find an out-of-state education beyond their means.

“We usually have to rely on scholarships,” Whiteplume said.

The most financially prudent opportunities are frequently close to home, Whiteplume said, and that can feel limiting.

“Hopefully, this law will allow us to go where we want,” she said. “It really does feel like we can branch out.”

The law could save students like Whiteplume thousands of dollars over the course of their studies.

“There are 48 contemporary tribal nations tied to lands in Colorado,” said Chancellor DiStefano. “This law is a long-deserved recognition for Indigenous peoples, and we are excited to welcome more to our campus community.”

Whiteplume has been busy adjusting to college and playing club softball, not leaving much time to think about the historical implications. However, she is keeping an eye out for the next generation.

“I have a couple friends in the class behind me, and I told them about the Colorado in-state tuition bill.” she said. “Hopefully, even if they don't come to Boulder, they could branch out and go somewhere in Colorado.” 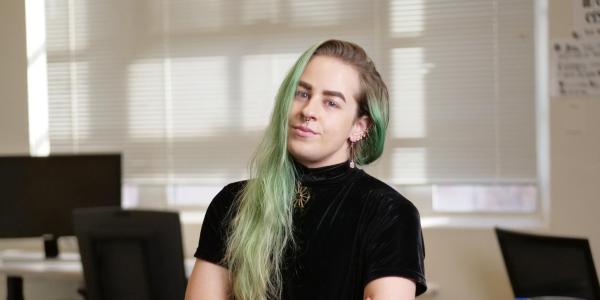 A doctoral student and Microsoft research fellow, Scheuerman has worked with companies such as Facebook and Google to spot social issues within technology design, such as how race and gender are represented. END_OF_DOCUMENT_TOKEN_TO_BE_REPLACED 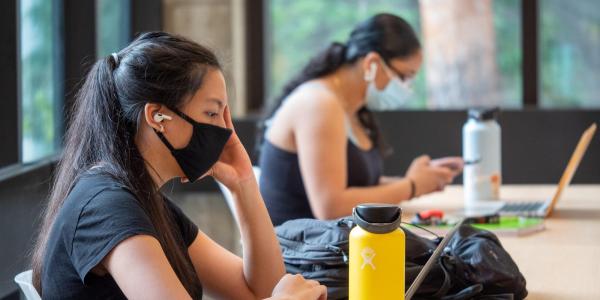 In a new course, designed in part by students, participants delve into the interrelationship between COVID-19 and systemic racism. Anthony Fauci will be a special guest speaker. END_OF_DOCUMENT_TOKEN_TO_BE_REPLACED 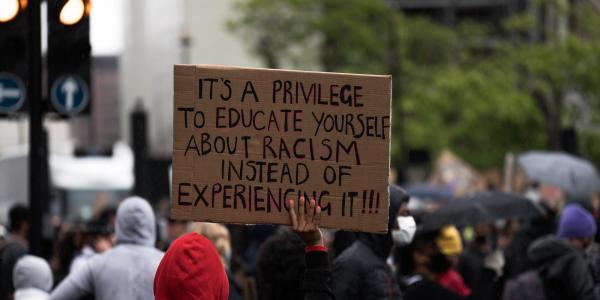 CU Boulder Today recently spoke with Shawn O’Neal, a doctoral candidate in ethnic studies, to learn more about Anti-Racism I, the first of three new Coursera courses he has developed with Jennifer Ho, professor of ethnic studies and director of the Center for Humanities and the Arts. END_OF_DOCUMENT_TOKEN_TO_BE_REPLACED
Return to the top of the page