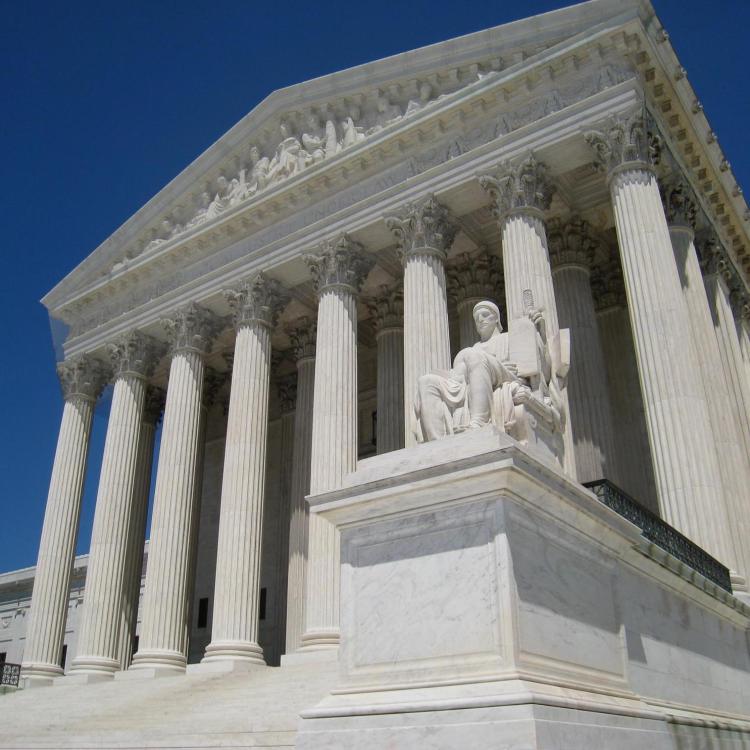 In a 5-4 ruling Tuesday, the Supreme Court upheld President Donald Trump’s third travel ban, which restricts travel from Iran, Libya, Syria, Yemen, Somalia, Venezuela and North Korea. The court found sufficient national security justification and ruled the policy to be within the scope of presidential authority under the Immigration and Nationality Act. CU Boulder law experts are available for media interviews to break down the decision and its implications.

Suzette Malveaux, is Provost Professor of Law and Director of the Byron R. White Center for the Study of American Constitutional Law. Her 2017 article Class Actions, Civil Rights, and the National Injunction was cited in Justice Clarence Thomas’ concurring opinion in the travel ban decision. Malveaux, who has previously appeared before the Supreme Court, can provide commentary on the ruling.
suzette.malveaux@colorado.edu

Violeta Chapin, clinical professor of law at Colorado Law, can discuss legal background on the decision, next steps for the policy, and broader implications on presidential power. She has expertise on the intersection of immigration law and criminal law and speaks fluent Spanish.
violeta.chapin@colorado.edu