Journalism grad student finds new calling back on the battlefield 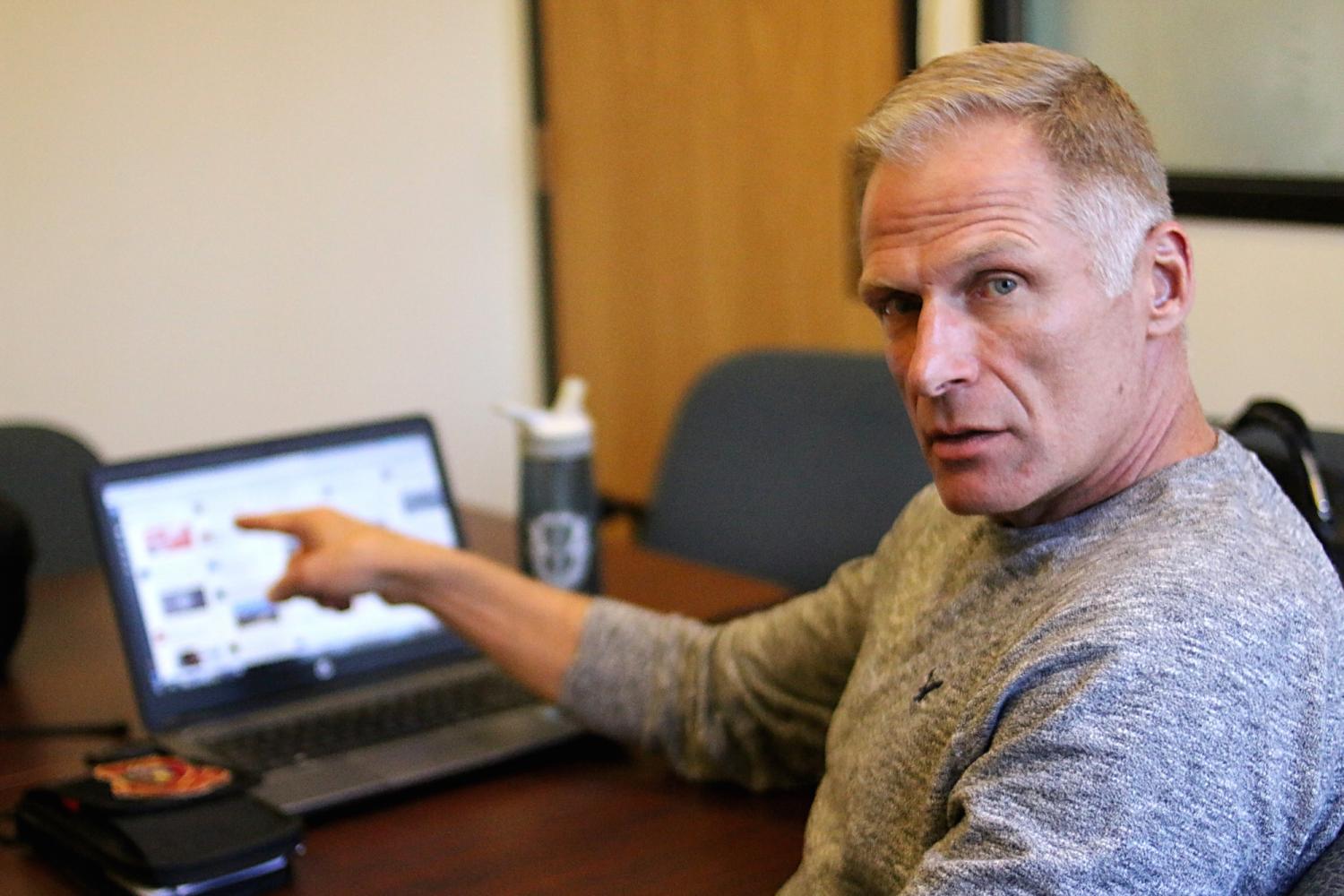 As a student at CU Boulder, Mitch Utterback, who is conversant in Arabic, closely follows the news from the Battle of Mosul, as well as the social media feeds of his former Iraqi Special Forces colleagues fighting there. (Photo courtesy of CMCI/Utterback.)

In June 2013, Mitch Utterback was working as the top military advisor on the Black Forest Fire near Colorado Springs. The fire, which burned 509 homes before it was contained, transfixed the local media and was getting national attention. Utterback, a lieutenant colonel in the National Guard, was responsible for explaining the military’s response in news conferences. 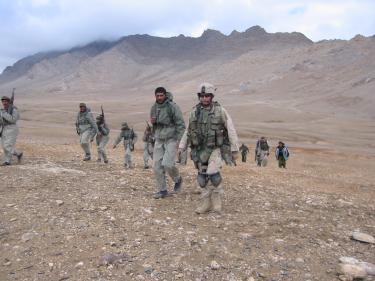 “People would stop me in Panera and say, ‘Are you that guy who was on TV from the fire? I just have to say my elderly mother was so comforted by watching you on television,’” Utterback said. Several of Utterback’s friends, impressed with his on-air presence, suggested that the 30-year veteran of the U.S. Special Forces consider working as a television correspondent after leaving the military.

Today, Utterback is pursuing that career through a master’s degree in journalism at CU Boulder’s College of Media, Communication and Information. For Utterback, who served three tours in Afghanistan and one tour in Iraq, journalism isn’t as different from military work as it might seem. Both reporters and soldiers work in tight-knit teams under deadline pressure. “And in the military we represent the country,” he said. “I know what it's like to live by a code of ethics and be a good representative of the organization that I’m coming from." 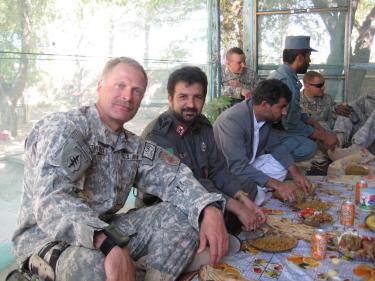 He hopes to combine his reporting skills and military experience to work as a war correspondent, reporting from conflict zones for a major television network. “When I watch television, I'm not satisfied with the type of overseas war reporting that I'm seeing," Utterback explained. "I just want to continue to make a contribution to the public and earn a new living by applying skills that I've acquired over a very long career."

Utterback is working with his professors to tailor his education to this goal. He’s written a paper analyzing the media coverage of the 2008 Battle of Basra, in which he served, and he’s training with cameras that he might use as an overseas correspondent. “I truly feel like I’m getting a great education here. In every class I’m learning something,” he said. “In every class I’m being pushed, and every day I leave campus thinking, ‘Dang, I’m getting trained to do a new career!’”

Utterback is using the G.I. Bill to support his education, and he feels a special connection to previous veterans, like those who returned home after World War II to pursue college degrees. 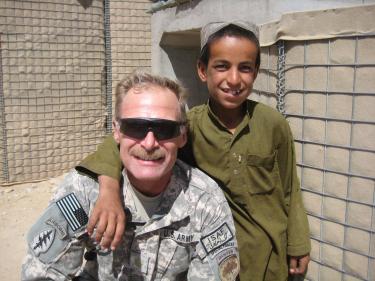 Mitch Utterback (left) in 2011 with his friend Abdul, the son of an Afghan Army cook, in Farah Province, Afghanistan. Photo courtesy of CMCI/Utterback.

His advice for other veterans who are considering a college education: "Recognize that even though it's the Veterans Administration paying for this, you have also paid for it with your time and sacrifice. Know what you want to do with that degree and then demand from your school more of what you need to learn."

Sarah Luettgen is building a future as an aerospace professional, studying the space domain of satellite orbits in the extreme upper reaches of Earth’s atmosphere. END_OF_DOCUMENT_TOKEN_TO_BE_REPLACED

Buffs soccer captain Hannah Sharts talks about playing every minute, scoring as a defender and how she’s using her name, image and likeness to help promote female student-athletes. END_OF_DOCUMENT_TOKEN_TO_BE_REPLACED
Return to the top of the page