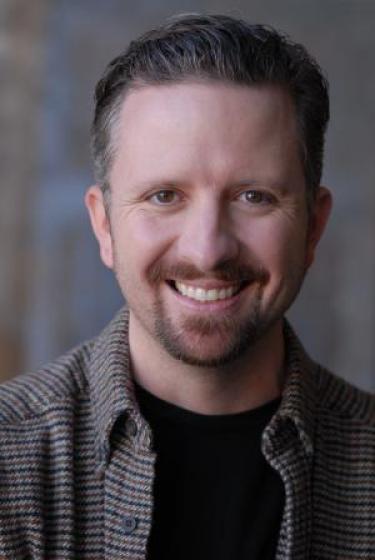 Tim has been with the Colorado Shakespeare Festival as a performer since 2007 and joined the staff as the associate producing director in 2011. During his tenure at CSF he has started the CSF School of Theatre and CSF’s nationally recognized Shakespeare anti-bullying school tour. As an actor he has appeared in 10 productions at CSF and numerous theaters across California. A resident artist with The Foothill Theatre Company, Tim created more than 20 roles onstage, while writing, composing and producing works with artists from all over the world. For three years he was the general manager of The Sacramento Ballet and produced its first international tour to China. He has held lecturer positions in classical acting, voice and musical theater at the University of California at Davis, where he created the UC Davis Summer Musical Theatre Intensive, and at the University of Colorado Boulder. He was a faculty member of the Berkeley Repertory School of Theatre (Calif.) for two years. He holds degrees in music and arts management from California State University, Sacramento, and an MFA in Theater from the University of California at Davis and was a Fellow with the League of American Orchestras.