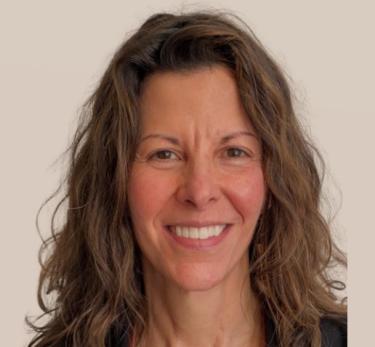 Denean Hill joined Student Legal Services in 2009. She began her legal career as a judicial clerk in Boulder, assisting four judges at the state trial court level on criminal, civil and probate dockets. Upon completing her clerkships, she served as a Deputy District Attorney, prosecuting misdemeanor and traffic cases in Boulder County. Denean left prosecution for private practice, associating with a small firm in town and hanging her shingle before coming to work at CU. Her legal career follows her service as an officer in the United States Air Force during Operations Desert Shield and Desert Storm and work as a Human Resources professional.

Denean offers clients her vast knowledge of the state and local municipal court systems, broad exposure to state and city court cases, an excellent rapport with the members of the local legal and court communities and extensive trial experience. She has also actively pursued training to advance her litigation skills, including creative trial advocacy courses and instruction specific to certain types of cases (such as DUI cases).

Denean received her bachelor’s degree from the University of Virginia in 1990 and her law degree from The Ohio State University in 2002. She is licensed to practice in the state courts of Colorado and the federal courts that have jurisdiction over cases in Colorado, including the United States Supreme Court.

Denean is a member of the Colorado and Boulder Criminal Defense Bars. She is also a member and Past President of the Boulder County Bar Association (BCBA) and has served on the Boulder County Bar Foundation Board of Trustees. She was named Outstanding Young Lawyer of the Year by the BCBA in 2005 and served as a panelist for the BCBA/Boulder Channel 8 Law & Justice-DUI episode.