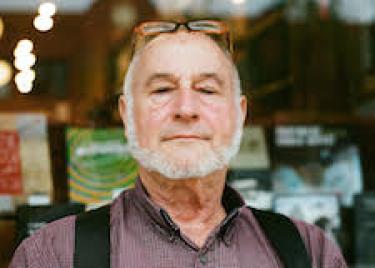 Philip Bienvenu is the Director of Student Legal Services. He has been with the office since 1996, coming on board after 18 years in government and private practice. He began working in a student legal services office while a law student, serving as an intern for the office on his school’s campus.

After graduating, he worked as an attorney in a different kind of legal services office, representing the eligible poor on civil (non-criminal) cases in and around Corpus Christi, Texas. Philip then moved to La Junta, Colorado and continued his legal services work for the poor there. He left that position to enter the private sector, opening an office in Fort Collins with another lawyer. He was then offered the opportunity to become a prosecutor, and served as both a Deputy District Attorney and an appointed District Attorney in southeastern Colorado. He returned to both private practice and prosecution each once more before joining Student Legal Services at CU. His legal career follows several years of study as a graduate student in Philosophy at Vanderbilt University.

Philip offers clients his extensive experience with many types of criminal and civil cases. He has taken more than 200 cases to trial in his career, most of them jury trials, and has practiced in courts all across Colorado.

Philip received his bachelor’s degree from Colorado State University in 1970 and his law degree from the University of Texas at Austin in 1978. He is licensed to practice in the state courts of both Colorado and Texas, though his license in Texas is inactive.