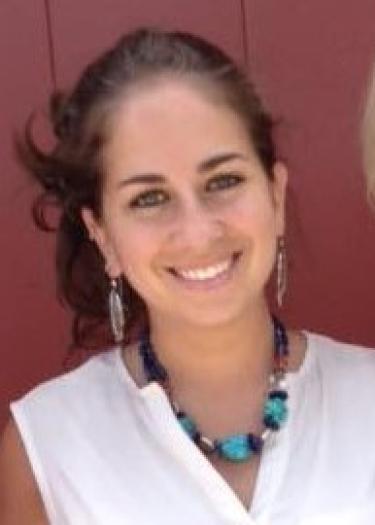 Born and raised in Quito, Ecuador, and raised in a bilingual household (Spanish/English). Esther has had the opportunity to have a taste of both worlds being born to a father from a tiny town in Ohio, and a mother born in a large city in the Coast of Ecuador. Esther graduated as a Clinical Psychologist from Universidad San Francisco de Quito, and received her Masters Degree in Mindfulness Based Transpersonal Psychology from Naropa University. Esther enjoys being curious and learning about the complexities of life and human beings. She also enjoys animals, chocolate, and doing silly dances .