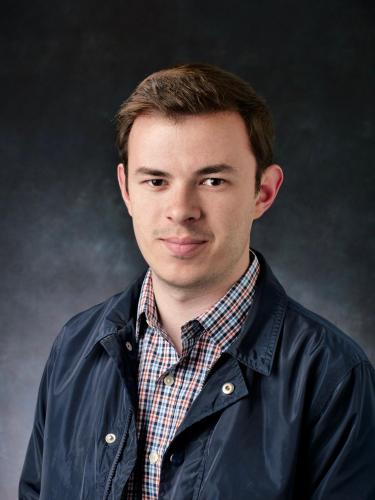 Virtual office hours are on Thursdays from 1pm to 2pm and by appointment.

His main research interest is the Nineteenth and Twentieth Century Spanish Literature and Culture, especially its relationship with religion."