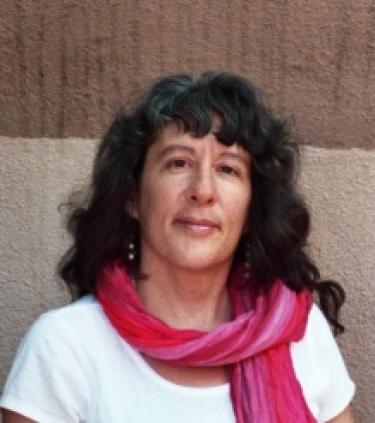 Antonia has taught first- and second-year Spanish classes at the University of Colorado since 1991. She has served three times as the Spanish Department instructor representative. In 2010 she was elected representative-at-large to the Boulder Faculty Assembly. She received her M.A. in 1991 from the Department of Romance Languages at the University of Missouri-Columbia.