Christina A. Sue (Ph.D. University of California, Los Angeles 2007) is an Associate Professor of Sociology and Director of the Honors Residential Academic Program. Her research is in the areas of comparative race/ethnicity, race mixture/multiracialism, Latino/a integration, and immigration, with a regional focus on Latin America and the United States. In 2013 she published Land of the Cosmic Race: Race Mixture, Racism, and Blackness in Mexico (Oxford University Press) which examines how national ideologies in Mexico influence Mexicans’ understandings of racism, race mixture, and blackness. She is also a contributing author to Pigmentocracies: Ethnicity, Race, and Color in Latin America (UNC Press, 2014), which relies on unique survey data from the Project on Ethnicity and Race in Latin America, to provide a comparative analysis of racial attitudes, identities, discrimination, and inequality in Mexico, Peru, Brazil, and Colombia. Most recently, she published a co-authored book, Durable Ethnicity: Mexican Americans and the Ethnic Core (Oxford University Press, 2019), a mixed methods study based on data from the Mexican American Study Project, which examines various dimensions of the Mexican American experience, including ethnic and national identity construction, language use, and political views. In addition to these books, her work appears in several edited volumes and journals including the American Journal of Sociology, Annual Review of Sociology, Ethnic and Racial Studies, Sociology of Race and Ethnicity, Journal of Ethnic and Migration Studies, and the Journal of Contemporary Ethnography. 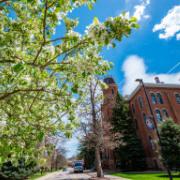 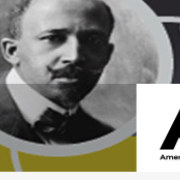 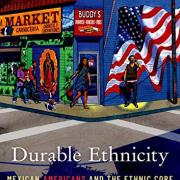 Christi Sue has been honored with a Provost Faculty Achievement award! 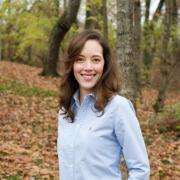 Grad student, Adriana Núñez, successfully defended her dissertation!
Return to the top of the page