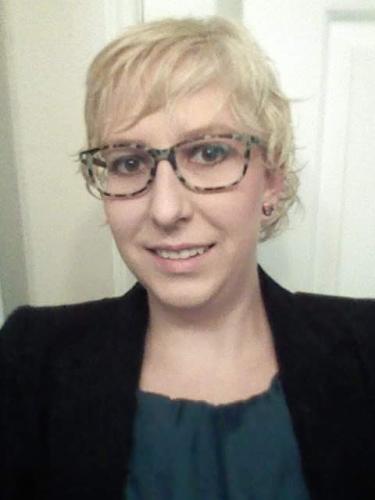 Ashley has held previous careers as an educator, women's rights activist, paralegal, and cake decorator to name a few. A proud graduate of the University of Florida, where she obtained both a B.A. (2010) and M.Ed. (2011) in math and science education. Later, through her time as a paralegal for a civil rights organization, she developed an interest in prison conditions and daily experiences of incarcerated people. This led her to a return to the university setting where she obtained a M.S. in criminal justice (2020) from Texas State University. Her thesis utilized a secondary data set of survey responses from people held in long-term administrative segregation. Interactions between additional restrictions and guard behaviors were analyzed against respondent mental health and self-harm rates to investigate daily conditions and analyze the impacts of solitary confinement.

While her research interests are mostly criminological (solitary confinement, wrongful convictions, and the death penalty), she also remains interested in women's reproductive health policies and delights in the opportunity to pursue research in both arenas while at the University of Colorado. 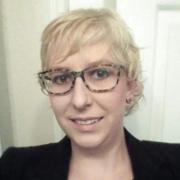