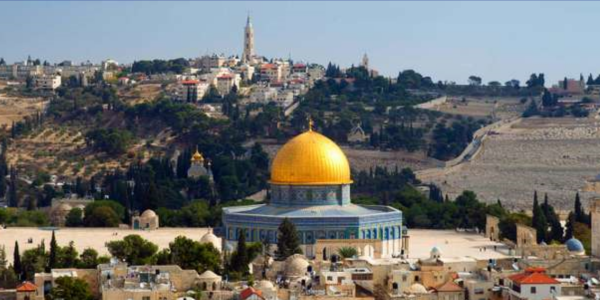 Jerusalem: The Holy City in History, Legend, and Religious Thought

The history of Jerusalem and the stories that have given it prominence in the religious imagination continue to shape much of the world in which we live. In this class, we will survey approximately three millennia of the history of the city. We will ask methodological question, such as: What does it mean for a place to be conceived of as holy? How does this perceived holiness come about? What happens when holy places are destroyed and rebuilt? We will examine the biblical stories about Jerusalem not only as important sources themselves, but also for how they shape later religious traditions, specifically Judaism, Christianity, and Islam. As such, we will address what it means for the same place to be perceived as “holy” by differing, and often competing, groups. These contestations regarding Jerusalem will, then, allow us to engage issues of religious diversity and conflict both historically and in the present. 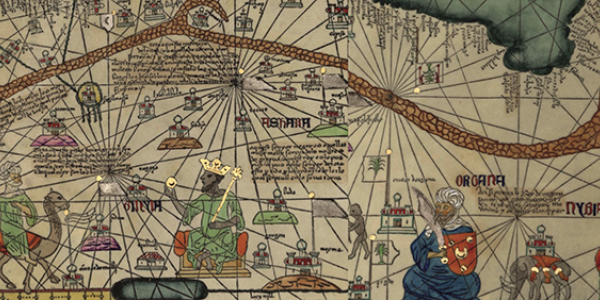 Muslims, Christians, Jews and the Mediterranean Origins of the West

Whose West? "Western Civ" is not what you think it is.
Through comtemporary documents and artifacts trace the evolution of western society and culture from the emergence of Islam to the "Age of Discovery," revealing a world shaped by the contact, conflict, and collaboration of Muslim, Christian and Jewish men and women from Africa, West Asia and Europe in the Mediterranean world over the course of a thousand years. 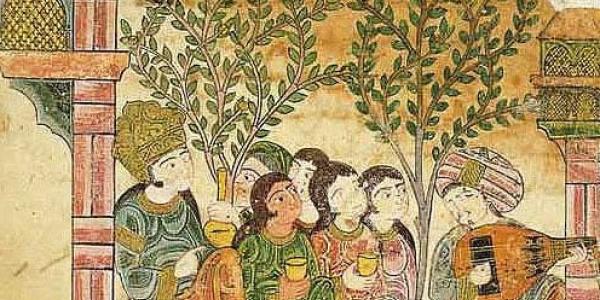 This course surveys the history of Islamic Spain (al-Andalus) from the last years of the Visigothic Kingdom through the Muslim conquest, to the era of Christian domination and ultimately the expulsion of Spain's Moriscos (approximately 650 to 1620 CE). Emphasis is placed on interactions of Christian, Muslim and Jewish peoples and cultures, including Europeans, North Africans and Middle Easterners and the historical impact of Spanish Islam on the history and culture of the larger West.
*Suitable for graduate students and advanced undergraduates