The Colorado Shakespeare Festival is considered one of the best in the nation. So it’s no surprise that the Folger Shakespeare Library in Washington, D.C., chose the Festival’s home, CU Boulder, as a stop for the first-ever national touring exhibition of Shakespeare’s First Folio.

This first complete collected edition of Shakespeare’s plays was on display at the CU Art Museum in August. Multiple departments collaborated in an extensive application process, with great success: Out of hundreds of applicants, the Folger Library chose only 52, including CU Boulder.

The First Folio anchored a larger exhibition, First Folio! The Book that Gave Us Shakespeare, exploring Shakespeare’s impact then and now. The exhibit also included 16th-century books and maps, work from contemporary artists and, of course, props and posters from the Colorado Shakespeare Festival. 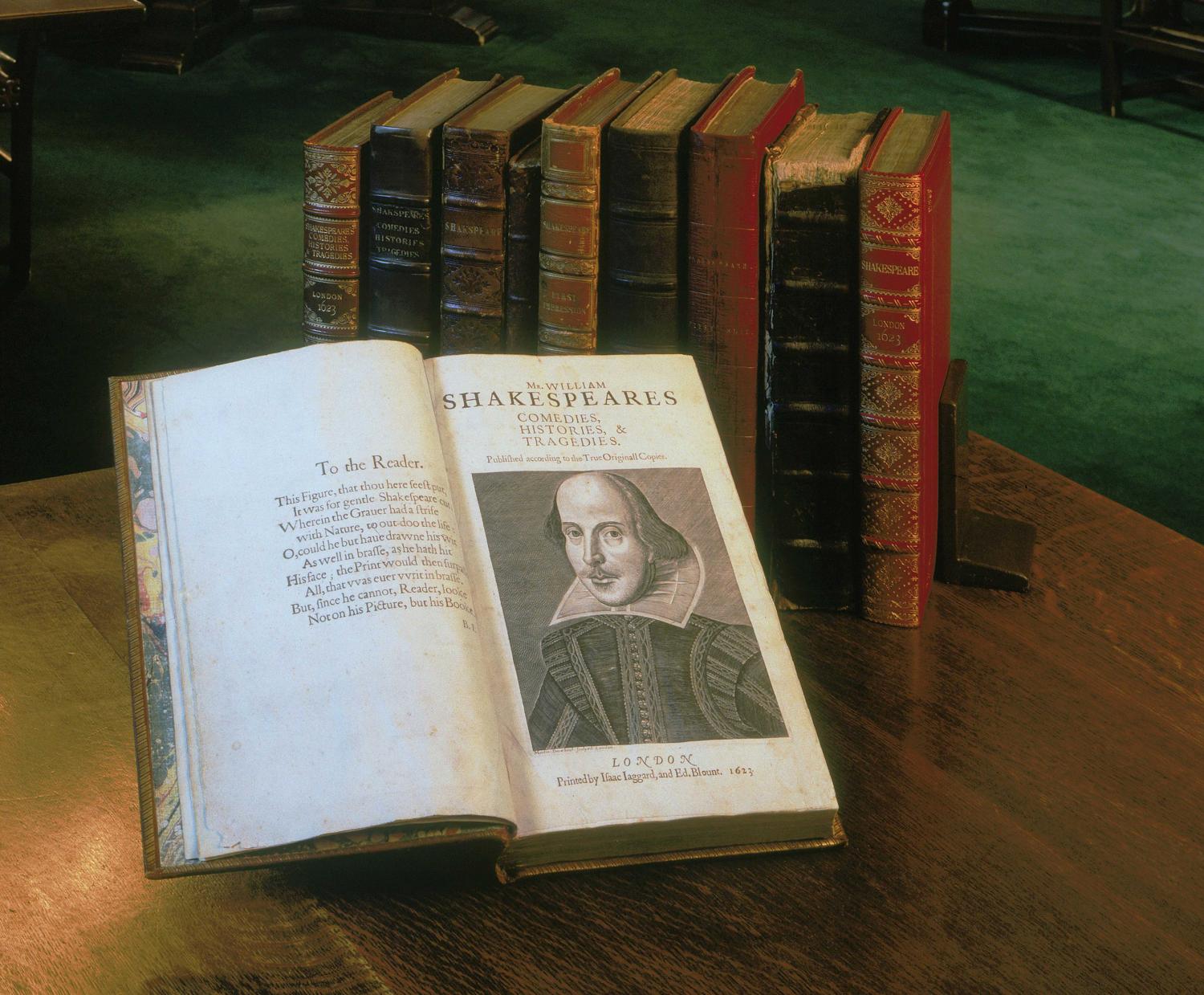