Grimace—McDonald’s restaurant’s rotund, milkshake-loving creation—and the Kool-Aid Man may not look like real creatures, but the two characters can have a very real effect on kids, a CU Boulder study found.

Children exposed to egg-shaped cartoon characters are more likely to eat more and to choose unhealthy food options, such as cookies and candy, than those who don’t see overweight cartoon characters. “They have a tendency to eat almost twice as much indulgent food as kids who are exposed to perceived healthier looking cartoon characters or no characters at all,” says Margaret C. Campbell, marketing professor at the Leeds School of Business and lead author of the study.

The research pioneers the examination of kids’ awareness of body weight and stereotyping, particularly of cartoon characters. “Surprisingly, children apply typically human standards to cartoon creatures—creatures for which there isn’t a real baseline,” says Campbell. 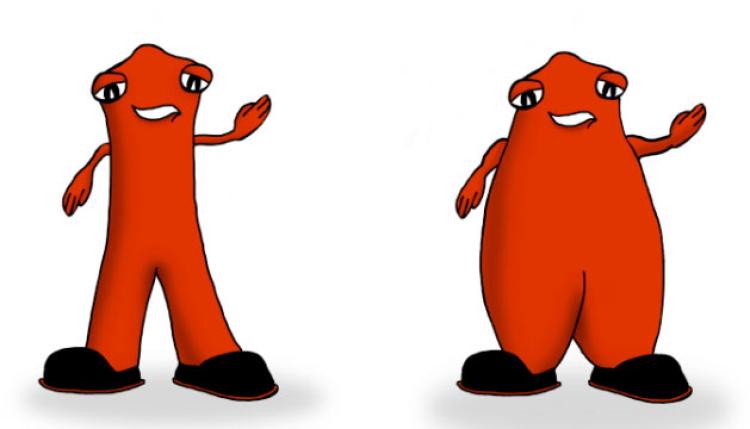